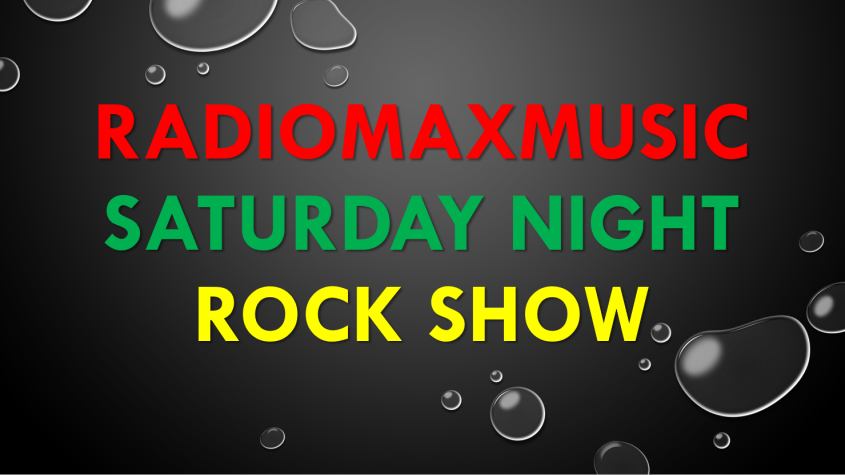 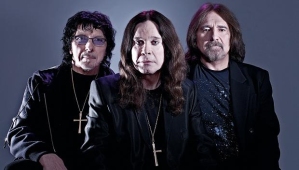 Black Sabbath are an English rock band, formed in Birmingham in 1968, by guitarist Tony Iommi, bassist Geezer Butler, singer Ozzy Osbourne, and drummer Bill Ward. The band has since experienced multiple line-up changes, with Tony Iommi the only constant presence in the band through the years. Originally formed in 1968 as a heavy blues rock band named Earth, the band began incorporating occult themes with horror-inspired lyrics and tuned-down guitars. Despite an association with occult and horror themes, Black Sabbath also composed songs dealing with social instability, political corruption, the dangers of drug abuse and apocalyptic prophecies of the horrors of war. 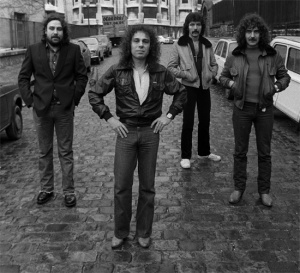 Osbourne’s heavy drug use led to his dismissal from the band in 1979. He was replaced by former Rainbow vocalist Ronnie James Dio. After a few albums with Dio’s vocals and songwriting collaborations, Black Sabbath endured a revolving line-up in the 1980s and 1990s that included vocalists Ian Gillan, Glenn Hughes, Ray Gillen and Tony Martin, as well as multiple members of Deep Purple and Rainbow. In 1992, Iommi and Butler rejoined Dio and drummer Vinny Appice to record Dehumanizer. The original line-up reunited with Osbourne in 1997 and released a live album Reunion. Black Sabbath’s 19th studio album, 13, which features three of the original members, was released in June 2013.

Black Sabbath are cited as pioneers of heavy metal. The band helped define the genre with releases such as Black Sabbath (1970), Paranoid (1970) and Master of Reality (1971). They were ranked by MTV as the “Greatest Metal Band” of all time, and placed second in VH1’s “100 Greatest Artists of Hard Rock” list. Rolling Stone magazine ranked them number 85 in their “100 Greatest Artists of All Time”. They have sold over 70 million records worldwide. Black Sabbath were inducted into the UK Music Hall of Fame in 2005 and the Rock and Roll Hall of Fame in 2006. They have also won two Grammy Awards for Best Metal Performance. – Wikipedia 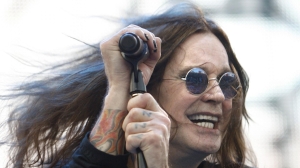 John Michael “Ozzy” Osbourne (born 3 December 1948) is an English rock vocalist, songwriter, and television personality. Osbourne rose to prominence in the early 1970s as the lead vocalist of the pioneering English band Black Sabbath, whose dark and heavy sound has often been cited as key to the development of the heavy metal genre. Osbourne left Black Sabbath in 1979 and has since had a successful solo career, releasing 11 studio albums, the first seven of which were all awarded multi-platinum certifications in the US, though he has reunited with Black Sabbath on several occasions, most recently in 2011 to record the album 13, which was released in 2013. Osbourne’s longevity and success have earned him the informal title of “Godfather of Heavy Metal“.

Osbourne’s total album sales from his years in Black Sabbath combined with his solo work is over 100 million. In the early 2000s, Osbourne became a television star, appearing as himself in the MTV reality program The Osbournes, alongside wife/manager Sharon and two of their three children, Kelly and Jack. 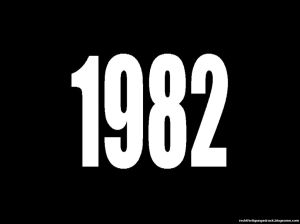 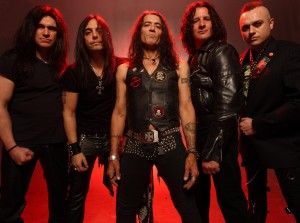 Ratt is an American heavy metal band that had significant commercial success in the 1980s. The band is best known for songs such as “Round and Round,” “Wanted Man,” and “Lay It Down”. Ratt has been recognized as instrumental in the formation of the early 1980s Los Angeles hard rock and glam metal scene.

The band continues to tour and record today despite extended hiatuses and lineup changes. They released their latest studio album, Infestation, on April 20, 2010 and are currently working on their next studio album.

Although they later incorporated more of a blues-rock sound into their music, the band was one of the first glam metal style groups that appeared in the early 1980s in California. Their image bore similarities to that of Rough Cutt, which had several members who were previously in Mickey Ratt (from which Ratt evolved).  (Source: Wikipedia)