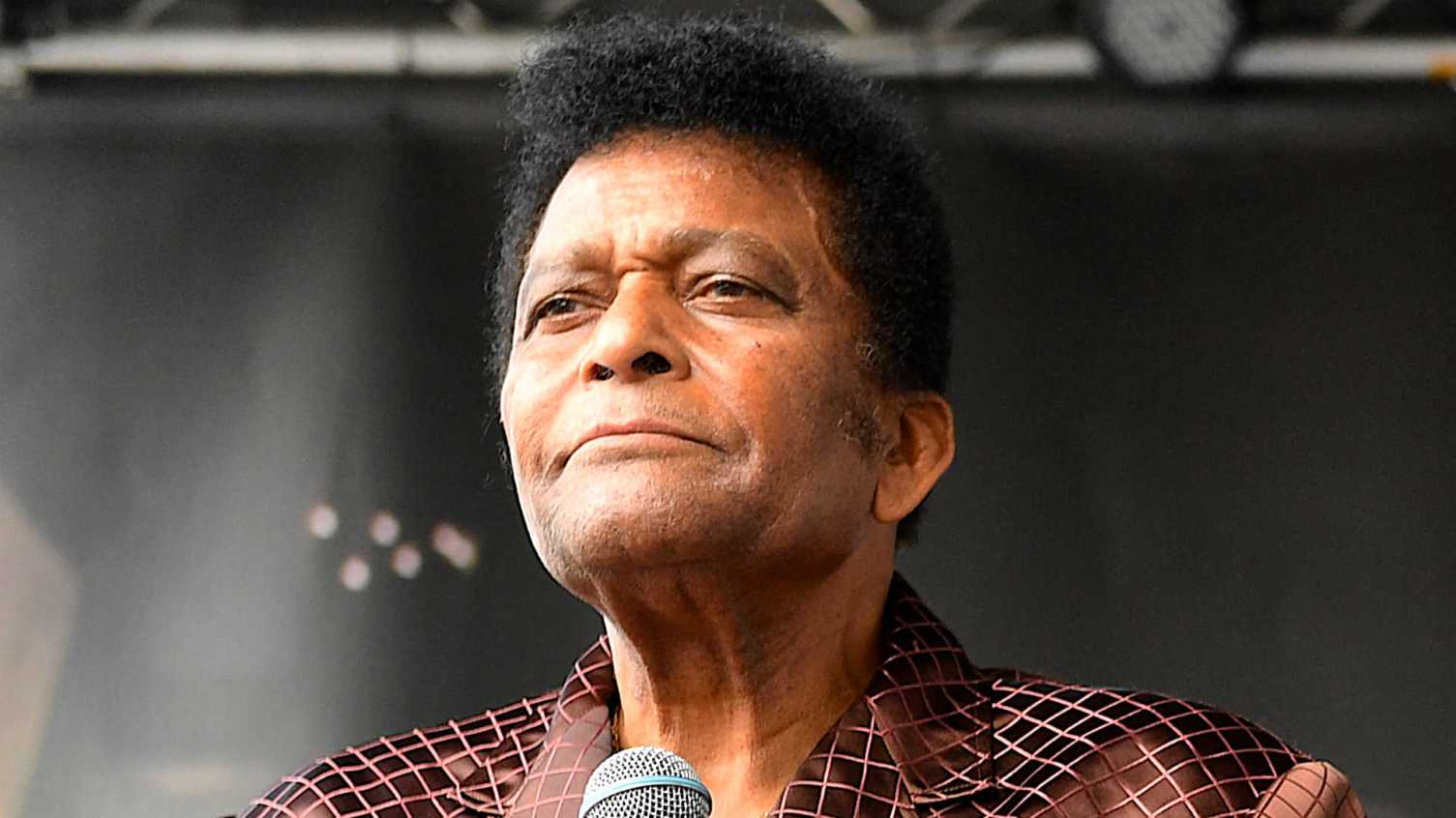 Charley Frank Pride (March 18, 1934 – December 12, 2020) was an American singer, musician, guitarist, business owner, and professional baseball player. His greatest musical success came in the early to mid-1970s, when he became the best-selling performer for RCA Records since Elvis Presley. During the peak years of his recording career (1966–87), he garnered 52 top-10 hits on the Billboard Hot Country Songs chart, 30 of which made it to number one. He also won the Entertainer of the Year award at the Country Music Association Awards in 1971.

Pride was one of only three African-Americans to become a member of the Grand Ole Opry (the others are DeFord Bailey and Darius Rucker). He was inducted into the Country Music Hall of Fame in 2000.

Pride met his wife Rozene while playing baseball in Memphis. They married in 1956 while Pride was on Christmas leave from Army basic training, and had two sons, Kraig and Dion, and a daughter, Angela. They resided in Dallas, Texas. Kraig now goes by the name Carlton and has somewhat followed in his father’s footsteps as a performing artist. His band, Carlton Pride and Zion, started in San Marcos, Texas, in 1995 and they perform a variety of reggae, funk, and soul music throughout the United States.

Dion Pride played lead guitar for his father, and entertained troops on USO tours in Panama, Honduras, Guantánamo Bay, and the island of Antigua. Dion Pride cowrote a song on Charley Pride’s 2010 album Choices titled “I Miss My Home”.

In 1994, Pride co-wrote (with Jim Henderson) his autobiography, Pride: The Charley Pride Story. In this book, he reveals that he has struggled for years with manic depression.

Pride had a tumor removed from his right vocal cord in 1997 at the University of Arkansas for Medical Sciences. He returned to the site in February 2009 for a routine checkup and surprised the Arkansas Senate with an unplanned performance of five songs. He was joined by Governor Mike Beebe during the show.

On January 20, 2014, he sang “The Star-Spangled Banner” and performed at halftime for the Memphis Grizzlies, which hosted their 12th Annual Martin Luther King Jr. Day. He also was interviewed during a break in the game that was televised nationally on NBA TV and SportSouth.