Whitesnake is the seventh studio album by British rock band Whitesnake, released on March 23, 1987 by Geffen Records in the United States, and by EMI Records in the UK one week later. It was co-written and recorded for over a year in what would be the first and final collaboration between vocalist David Coverdale and guitarist John Sykes, as well as the final album to feature longtime bassist Neil Murray. The album, besides its commercial success, is remarkable for the band’s change to a more modern glam metal look and sound, and the first recording to use the band’s new logo which would characterise them in the future.

Initially the album was released worldwide with different titles, tracklists and by different record labels. In Europe and Australia, it was titled 1987 and included two extra songs absent from the North American version, “Looking for Love” and “You’re Gonna Break My Heart Again”, while in Japan the album was released as Serpens Albus with the North American tracklist. The 20th and 30th anniversary remastered reissues have a common tracklist, including the additional tracks.

The album was a critical and commercial success around the world, eventually selling over 8 million copies in the US alone and thus going eight times Platinum by RIAA in February 1995. It peaked at No. 2 on the US Billboard 200 for ten nonconsecutive weeks, barred from the top spot by three different albums, including Michael Jackson’s Bad, and was more weeks in the Top 5 than any other album in 1987. Whitesnake was the band’s highest-charting album in the US and peaked at No. 8 on the UK Albums Chart.

Four songs were released as official singles, “Still of the Night”, “Here I Go Again ’87”, “Is This Love”, “Give Me All Your Love (’88 Mix)”, and one as a promotional single, “Crying in the Rain ’87”. Among them, “Here I Go Again” and “Is This Love” are the band’s most successful charting hits, topping the Billboard Hot 100 at number one and two respectively.

Its success in the US boosted its predecessor, Slide It In (1984), from Gold to double Platinum status by RIAA, and would see the band receive a nomination at the 1988 Brit Awards for Best British Group and at the American Music Awards of 1988 for Favorite Pop/Rock Album.

Slip of the Tongue is the eighth studio album by the British band Whitesnake, released November 7, 1989. The album peaked at number 10 on both the UK Album Chart and US Billboard 200. Three singles were released from the album: “Fool for Your Loving ’89”, “The Deeper the Love” and “Now You’re Gone”. All the singles hit the US Mainstream Rock Tracks Top 40, two of which, “The Deeper the Love” and “Fool for Your Loving” cracked the Top 5. Slip of the Tongue has sold over one million copies in the US, reaching platinum status. “Fool for Your Loving” originally appeared on the album Ready an’ Willing, but it was re-recorded for this album.

Whitesnake are a hard rock band formed in England in 1978. The group was originally put together as the backing band for singer David Coverdale, who had recently left Deep Purple. Though the band quickly developed into their own entity, Coverdale is the only constant member throughout their history.

Whitesnake enjoyed much success in the UK, Europe and Japan through their early years. Their albums Ready an’ Willing, Come an’ Get It and Saints & Sinners all reached the top ten on the UK Albums Chart. By the mid-1980s, however, Coverdale had set his sights on breaking through in North America, where Whitesnake remained largely unknown. With the backing of American label Geffen Records, Whitesnake released their eponymous album in 1987, which became their biggest success to date, selling over eight million copies in the US and spawning the hit singles “Here I Go Again” and “Is This Love”. Whitesnake also adopted a more contemporary look, akin to the Los Angeles glam metal scene. After releasing Slip of the Tongue in 1989, Coverdale decided to put Whitesnake on hold to take a break from the music industry. Aside from a few short-lived reunions in the 1990s, Whitesnake remained mostly inactive until 2003, when Coverdale put together a new line-up to celebrate the band’s 25th anniversary. Since then Whitesnake have released four more studio albums and toured extensively around the world.

Whitesnake’s early sound has been characterized by critics as blues rock, but by the mid-1980s the band slowly began moving toward a more commercially accessible hard rock style. Topics such as love and sex are common in Whitesnake’s lyrics, which have been criticized for their excessive use of sexual innuendos and double entendres. Whitesnake have been nominated for several awards during their career, including Best British Group at the 1988 Brit Awards. They have also been featured on lists of the greatest hard rock bands of all time by several media outlets, while their songs and albums have appeared on many “best of” lists by outlets, such as VH1 and Rolling Stone.

Slide It In is the sixth studio album by British hard rock band Whitesnake, released in 1984. It was the first Whitesnake album to be released by Geffen Records in the US, but was remixed for the release there. Because of this, two different editions of the album exist, each with its own unique qualities. It was their fourth top 10 album in the UK, peaking at number 9. It includes their first breakthrough hits in the United States, “Love Ain’t No Stranger” and “Slow an’ Easy”. In 1988 the album re-entered the US charts due to the success of the self-titled Whitesnake album (1987), and is certified double platinum. It was the final Whitesnake recording to use the band’s original “snake” logo. The album eventually sold over four million records. The band delivered a harder sound than their previous albums. 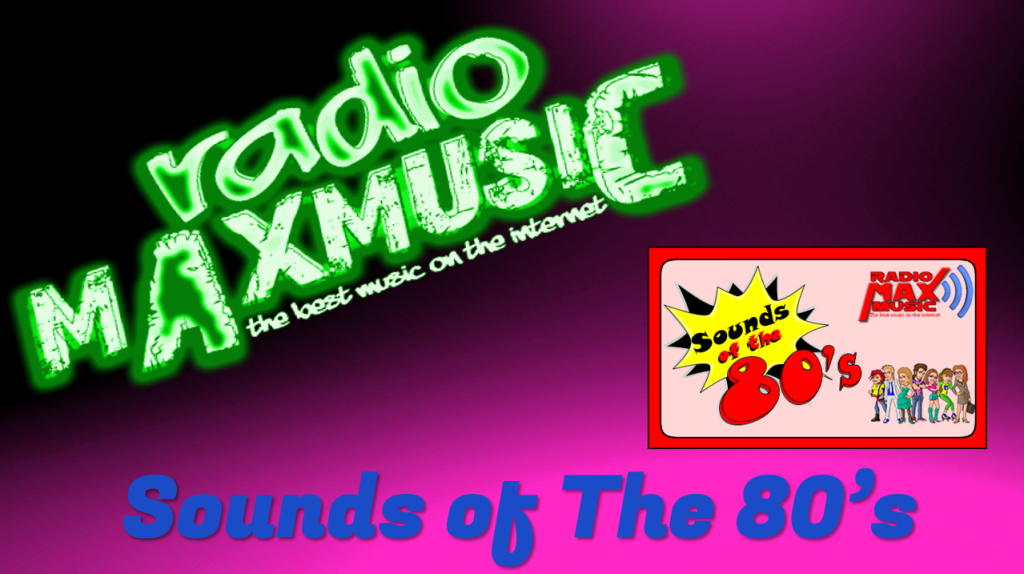