In this edition of Across The Tracks we salute the music artists that passed away in 2020. 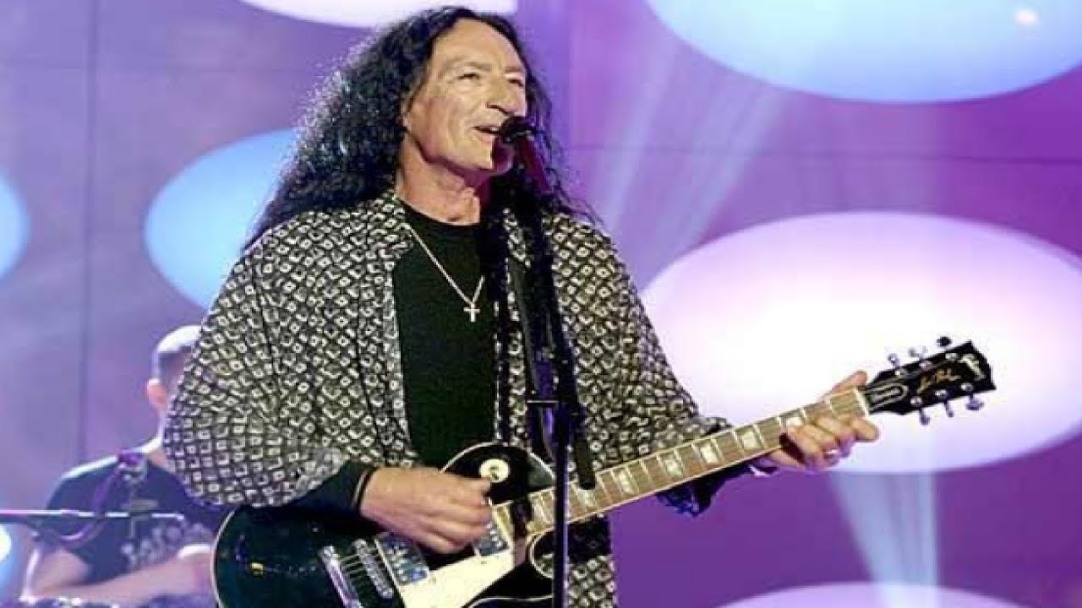 Kenneth William David Hensley (August 24, 1945 – November4, 2020) was an English singer-songwriter, multi-instrumentalist and producer, best known for his work with Uriah Heep during the 1970s.

He wrote or co-wrote the majority of Uriah Heep’s songs during this period, including the hit singles “Lady in Black” (on which he sang lead vocals), “Easy Livin'” and “Stealin'”, as well as “Look at Yourself”, on which he also sang lead vocals, and “Free Me”.

From The Ken Hensley Website
It is with great sadness that we announce that Ken Hensley, former Uriah Heep vocalist songwriter and multi-instrumentalist passed away peacefully on 4th November following a very short illness.

Ken was one of the most important musicians of the past half-a-century. His work with Uriah Heep in the 1970s helped to make the band hugely influential. He also collaborated with bands such as Blackfoot, W.A.S.P. and Cinderella, as well as building a very successful solo career. As a writer he was responsible for such classics as ‘Lady In Black’, ‘Easy Livin”, “July Morning” and ‘Look At Yourself’.

A very spiritual person, Ken became an inspiration to many and known for encouraging talented artists.

“I am in deep shock at the news Ken Hensley has passed away, and my sincere condolences go to his family and wife Monica. Ken wrote some amazing songs in his tenure with the band, and they will remain a musical legacy that will be in people’s hearts forever. RIP Ken” Mick Box – Uriah Heep

Ken had recently finished work on a new project My Book of Answers which is due for release end of February 2021.

He leaves behind a wife Monica and 2 brothers Trevor, Mark and sister Dawn and his close friend and manager Steve Weltman.

We wish to express our deepest sympathies to Ken’s family, friends and many associates from his musical career at this time. The family ask fans for some space and time to come to terms with the tragic and unexpected loss. 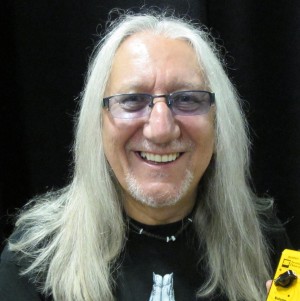 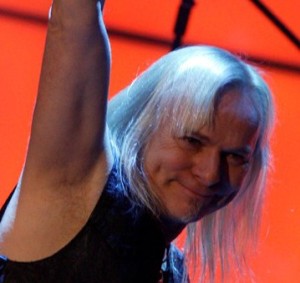 Uriah Heep are an English rock band formed in London in 1969 and are regarded as one of the seminal hard rock acts of the early 1970s, and they heralded the progressive rock movement of the decade.  Uriah Heep’s progressive/art rock/heavy metal fusion’s distinctive features have always included a massive keyboard sound, strong vocal harmonies and (in the early years) David Byron’s quasi-operatic vocals. Twelve of the band’s albums have made it to the UK Albums Chart (Return to Fantasy reached No. 7 in 1975) while of the fifteen Billboard 200 Uriah Heep albums Demons and Wizards was the most successful (#23, 1972).  In the late 1970s the band had massive success in Germany, where the “Lady in Black” single was a big hit.  Along with Led Zeppelin, Black Sabbath and Deep Purple, Uriah Heep had become one of the top bands in the early 1970s – one of “The Big 4” of hard rock. – Wikipedia