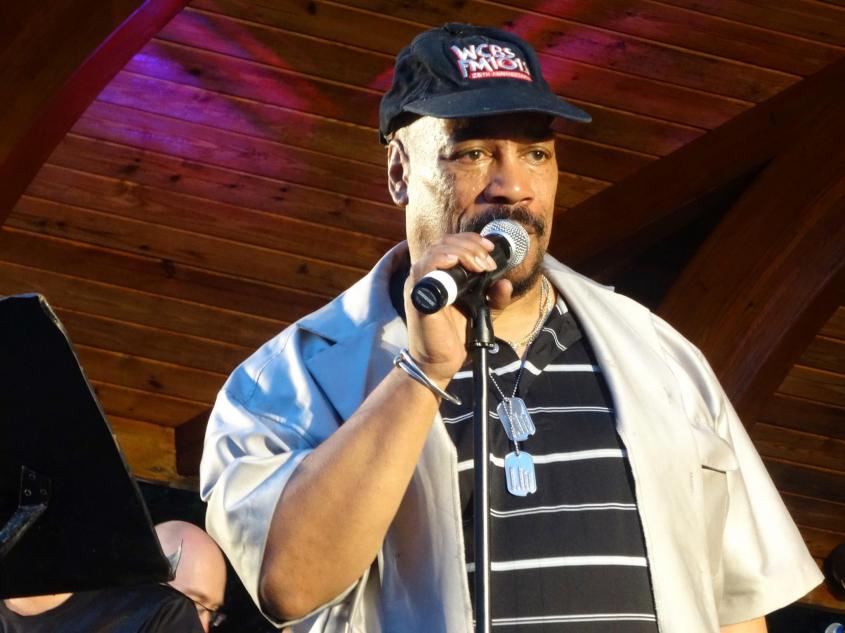 On this Martin Luther King, Jr. Day, when we commemorate his birth; which officially was yesterday, “Great Soul Performances” has on tap this evening to entertain you: The Cornelius Brothers & Sister Rose, Billy Griffin & the Miracles, Harold Melvin & the Blue Notes with Teddy Pendergrass, Mandrill, the Chantels, Ahmad Jamal, the Moonglows; live in concert, Eddie Kendricks, the Dells, the Magnificent Men, the Temptations, Billy Stewart, James Brown & the Famous Flames, the Sons Of Saint Rocco and many more. How about that? We begin at 7PM ET, 6PM CT, 5PM MT & 4PM PT. BTW, hello to all my friends and fans in the Los Angeles area, whom I got up close and personal with this past Saturday night when the “Legendary” Teenagers and I performed in Cerritos, California. So join me later this evening when we convene for “Great Soul Performances” at the home of the best station on the internet, RadioMaxMusic.Com.

This evening, “Great Soul Performances” rolls out our annual Christmas show. This year though, I’ll be playing a lot of songs that I haven’t for you before, or songs that I haven’t played in several years. So, on Santa’s list will be artists (or elves) such as: Sam Cooke, of course, Nat “King” Cole, Johnny Otis with Little Esther & Mel Walker, Joe Tex, the Moonglows, the Supremes, Charles Brown, Freddie King, the O’Jays, James Brown, Pearl Bailey, Louis Jordan, a selection from Kid Kyle and yours truly, plus a couple of tracks from the brand new Christmas CD by the Coasters called, “Christmas With the Coasters,” Darlene Love; live in concert, and a sleigh full of other holiday treats. Santa, Rudolph and the other Reindeer, will be leading the charge at 7PM ET, 6PM CT, 5PM MT & 4PM PT, coming down the chimney at RadioMaxMusic.Com.