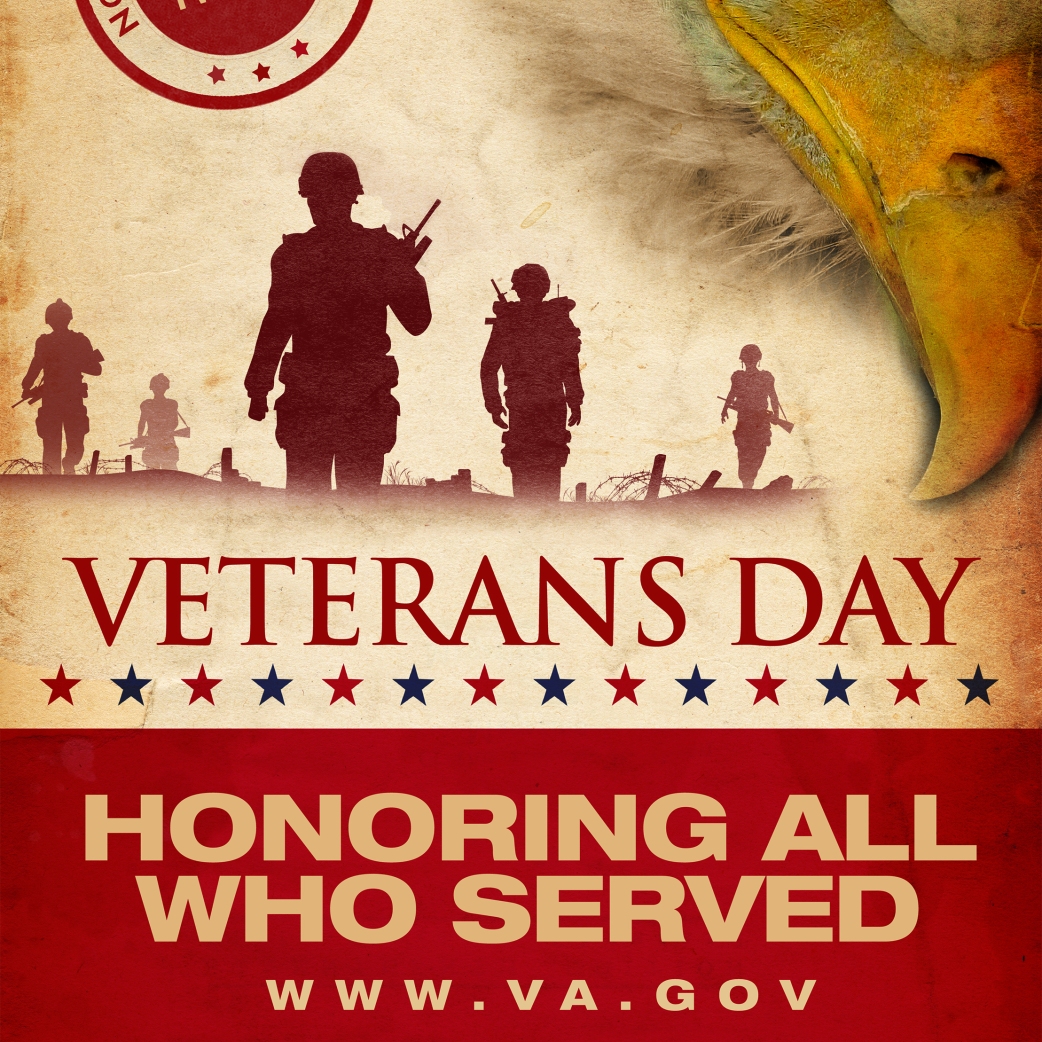 Since Monday is Veterans Day, this evening we will be “Super Patriotic” on “Great Soul Performances” saluting our Vets; as well as current active duty personnel, with music from:

We are wrapping up Christmas week, and heading into the new year of 2019 this evening on “Great Soul Performances,” with leftover Christmas songs and other songs of the season, with our “New Year’s Eve” show where you’ll hear from: Lou Rawls, Charles Brown, the Manhattan Transfer, Nat “King” Cole, the Manhattans, Aretha Franklin, Earth, Wind & Fire, Chuck Jackson, Aaron Neville, the Shirelles, the Glows (aka Joel & the Dymensions featuring Joel Katz, Eugene Pitt and yours truly), the Heartbeats, Darlene Love, Sonny Til & the Orioles, Bobby Darin and so much more. It starts at 7PM ET, 6PM CT, 5PM MT and 4PM PT.

Don’t forget, if you miss these shows, or want to hear them again, they will be rerun tomorrow Sunday at 5PM eastern time, following the next segment of the “Disco Top 700 Countdown” at 3PM ET. Our last weekend of 2018 will be a fun one with “Great Soul Performances” and “Great Soul Performances 2: The 80s” on the “Home of the Hits” RadioMaxMusic.Com. Happy New Year! 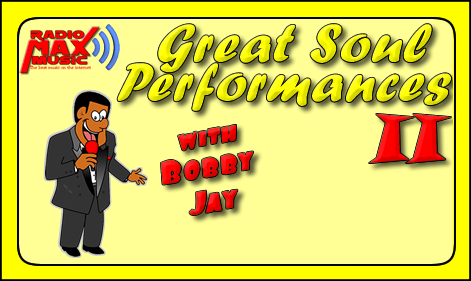 Once again it’s Wednesday; mid-week, (you know what we call it) and time for “Great Soul Performances 2: The 80s.” On the playlist: Michael Jackson, the Manhattan Transfer, Luther Vandross, Dynasty, Gene Chandler, Donna Summer, Debbie Harry & Blondie, the Capris, Billy Joel, Stephanie Mills and others. The show begins at 7PM ET, 6PM CT, 5PM MT & 4PM PT. I’ll be looking for you later this evening for “Great Soul Performances 2: The 80s” at the home of the greatest hits of the 60s, 70s & 80s, RadioMaxMusic.Com. Happy You Know What Day. Later ‘Gator!