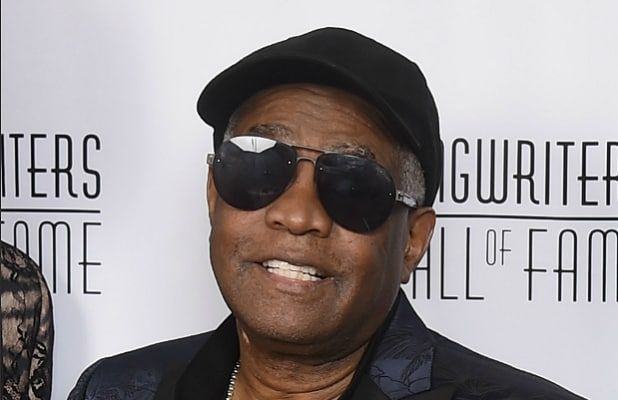 When we get together this evening for “Great Soul Performances” we are going to pay tribute to the co-founder of Kool & the Gang, Ronald Bell who passed away on Wednesday September 9th. You’ll hear all the big hits by Jersey City, New Jersey’s own. We’ll also be playing songs by: The Manhattans, Dionne Warwick, the Coasters, the Sylvers, Aretha Franklin, David Ruffin, LaBelle, Smokey Robinson & the Miracles, the Artistics, Big Joe Turner and more. It begins at 7PM ET, 6PM CT, 5PM MT and 4PM PT.

Kool & the Gang are an American jazz, R&B, soul, funk and disco group, originally formed in 1964 as the Jazziacs based in Jersey City, New Jersey.

They went through several musical phases during the course of their recording career, starting out with a purist jazz sound, then becoming practitioners of funk and R&B, progressing to a smooth pop-funk ensemble, and in the post-millennium creating music with a modern, electro-pop sound.

They have sold over 70 million albums worldwide.