Ray Charles Robinson (September 23, 1930 – June 10, 2004) was an American singer, songwriter, pianist, and composer. Among friends and fellow musicians he preferred being called “Brother Ray.” He was often referred to as “The Genius.” Charles was blinded during childhood due to glaucoma.

Charles pioneered the soul music genre during the 1950s by combining blues, jazz, rhythm and blues, and gospel styles into the music he recorded for Atlantic. He contributed to the integration of country music, rhythm and blues, and pop music during the 1960s with his crossover success on ABC Records, notably with his two Modern Sounds albums. While he was with ABC, Charles became one of the first black musicians to be granted artistic control by a mainstream record company.

Charles cited Nat King Cole as a primary influence, but his music was also influenced by Louis Jordan and Charles Brown. He had a lifelong friendship and occasional partnership with Quincy Jones. Frank Sinatra called Ray Charles “the only true genius in show business,” although Charles downplayed this notion. Billy Joel said, “This may sound like sacrilege, but I think Ray Charles was more important than Elvis Presley”.

For his musical contributions, Charles received with the Kennedy Center Honors, the National Medal of Arts, and the Polar Music Prize. He won 17 Grammy Awards, including 5 posthumously. Charles was honored with the Grammy Lifetime Achievement Award in 1987, and 10 of his recordings have been inducted into the Grammy Hall of Fame. Rolling Stone ranked Charles No. 10 on their list of the 100 Greatest Artists of All Time, and No. 2 on their list of the 100 Greatest Singers of All Time. 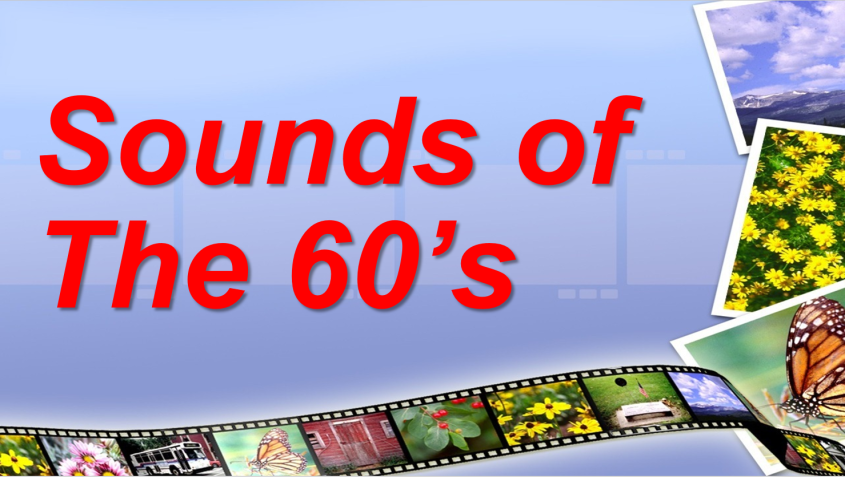 Hour 5 of the History of Rock and Roll.   This week – The Coasters, The Drifters and Ray Charles

William Everett “Billy” Preston (September 2, 1946 – June 6, 2006) was an American musician whose work included R&B, rock, soul, funk and gospel. A virtuoso keyboardist, particularly on Hammond organ, Preston was recognized as a top session musician in the 1960s, during which he backed artists such as Little Richard, Sam Cooke, Ray Charles and the Beatles. He then went on to achieve fame as a solo artist, with hit pop singles including “That’s the Way God Planned It”, “Outa-Space”, “Will It Go Round in Circles”, “Space Race”, and “Nothing from Nothing”. In addition, Preston co-wrote “You Are So Beautiful”, which became a number 5 hit for Joe Cocker. Preston continued to record and perform with other artists, notably George Harrison after the Beatles’ break-up, and Eric Clapton, and he played keyboards for the Rolling Stones on many of the group’s albums and tours during the 1970s.

Alongside Tony Sheridan, Preston was the only other musician to be credited on a Beatles recording: the artists on the number-one hit “Get Back” are given as “The Beatles with Billy Preston”. Since Sheridan was labeled alongside “The Beat Brothers”, Preston is, strictly speaking, the only artist to be labeled explicitly with “The Beatles”. Stephen Stills asked Preston if he could use his phrase “if you can’t be with the one you love, love the one you’re with” and created the hit song. – Wikipedia

This week on the history of Rock and Roll and featuring a second hour this week.