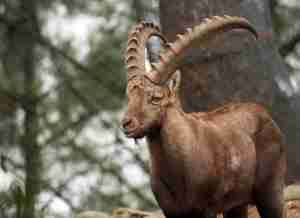 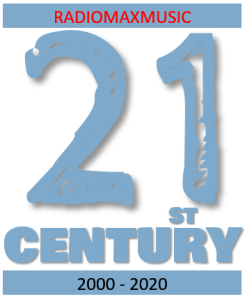 January 6 – The last natural Pyrenean ibex is found dead, apparently killed by a falling tree.
January 10 – America Online announces an agreement to purchase Time Warner for $162 billion (the largest-ever corporate merger).
January 14
The Dow Jones Industrial Average closes at 11,722.98 (at the peak of the Dot-com bubble).
A United Nations tribunal sentences five Bosnian Croats to up to 25 years in prison for the 1993 killing of more than 100 Bosnian Muslims.
January 18 – The Tagish Lake meteorite impacts the Earth.
January 30 – Kenya Airways Flight 431 crashes off the coast of Ivory Coast into the Atlantic Ocean, killing 169.
January 31
Alaska Airlines Flight 261 crashes off the California coast into the Pacific Ocean, killing 88.
Dr. Harold Shipman is found guilty of murdering 15 patients between 1995 and 1998 at Hyde, Greater Manchester, and sentenced to life imprisonment.
February 4 – German extortionist Klaus-Peter Sabotta is jailed for life for attempted murder and extortion, in connection with the sabotage of German railway lines.
February 9 – Torrential rains in Africa lead to the worst flooding in Mozambique in 50 years, which lasts until March and kills 800 people. 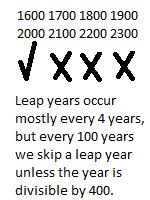 February 13 – The final original Peanuts comic strip is published, following the death of its creator, Charles M. Schulz.
February 21 – UNESCO holds the inaugural celebration of International Mother Language Day.
February 29 – A rare century leap year date occurs. Usually, century years are common years due to not being exactly divisible by 400. 2000 is the first such year to have a February 29 since the year 1600, making it only the second such occasion since the Lilian rule was introduced in the late 16th century. The next such leap year will occur in 2400.
March 4 – The Playstation 2 was released
March 8 – Tokyo train disaster: A sideswipe collision of two Tokyo Metro trains kills five people.
March 10 – The NASDAQ Composite Index reaches an all-time high of 5,048. Two weeks later, the NASDAQ-100, S&P 500, and Wilshire 5000 reach their peaks prior to the Dot-com bubble, ending a bull market run that lasted over 17 years.
March 12
Pope John Paul II apologizes for the wrongdoings by members of the Roman Catholic Church throughout the ages.
A Zenit-3SL launch fails due to a software bug. 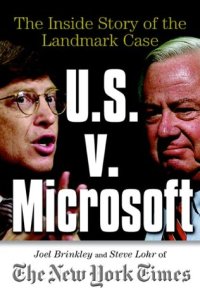 March 13 – The United States dollar becomes the official currency of Ecuador, replacing the Ecuadorian sucre.
April 3 – United States v. Microsoft Corp.: Microsoft is ruled to have violated United States antitrust laws by keeping “an oppressive thumb” on its competitors.
April 22 – In a predawn raid, federal agents seize 6-year-old Elián González from his relatives’ home in Miami and fly him to his Cuban father in Washington, D.C., ending one of the most publicized custody battles in U.S. history.
April 30 – Canonization of Faustina Kowalska in the presence of 200,000 people and the first Divine Mercy Sunday celebrated worldwide.
May 1 – A new class of composite material is fabricated, which has a combination of physical properties never before seen in a natural or man-made material.
May 3 – In San Antonio, Texas, computer pioneer Datapoint files for Chapter 11 bankruptcy.
May 4 – The 7.6 Mw Central Sulawesi earthquake affects Banggai, Indonesia, with a maximum Mercalli intensity of VII (Very strong), leaving 46 dead and 264 injured.
May 5
After originating in the Philippines, the ILOVEYOU computer virus spreads quickly throughout the world.
A rare conjunction of seven celestial bodies (Sun, Moon, planets Mercury–Saturn) occurs during the new moon. 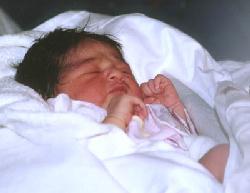 May 11 – The billionth living person in India is born.
May 13
A fireworks factory disaster in Enschede, Netherlands, kills 23.
Millennium Force opens at Cedar Point amusement park in Sandusky, Ohio as the world’s tallest and fastest roller coaster.
May 24 – Real Madrid C.F. defeats Valencia CF 3–0 in the UEFA Champions League Final at Stade de France to win their second title between 1998 and 2002, and their eighth overall.