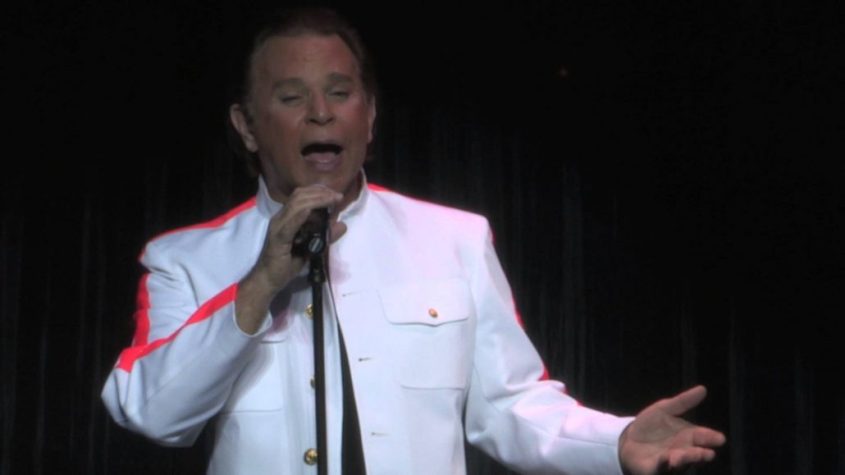 In 2004, Christie released his first concert album, Greatest Hits Live From The Bottom Line, which featured studio recording “Christmas In New York” as a bonus track. In addition to the occasional new release, Christie remains a concert act on the oldies circuit in the US and UK. He has also hosted a series of programs on SiriusXM radio for the 1960s channel.

In 2015, Christie released his first new recording in several years, entitled “Drive In Dreams”, written by Gregory Scharpf, who is a former member of Sweet Breeze, the Pittsburgh-based band that Christie signed to their first recording contract. His next release was 2016’s “When You Were Young”, also penned by Scharpf.