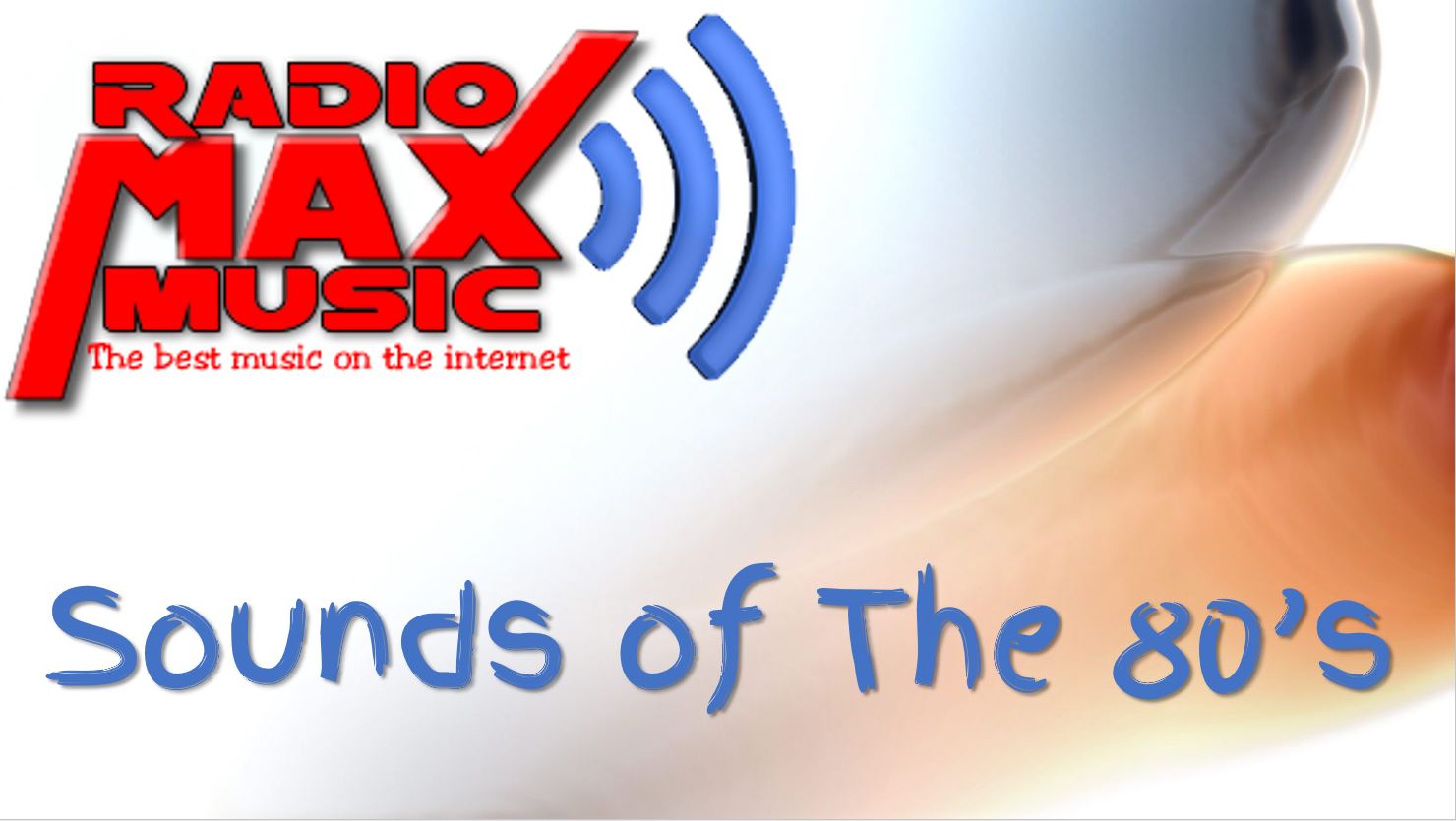 In this edition of Across The Tracks we salute the music artists that passed away in 2020.

Kay Toinette Oslin (May 15, 1942 – December 21, 2020) was an American country music singer and songwriter. Best known for her 1987 top ten hit country single “80’s Ladies”, she also had a series of other top-ten country hits during the late 1980s and early 1990s, four of which topped the Billboard Hot Country Songs chart.

Kay Toinette Oslin was born in Crossett, Arkansas, United States. Her father, a foreman at a paper mill, died when she was five years old. After his death, Oslin and her mother moved to Houston, Texas. Oslin attended Lon Morris College, where she majored in drama. She also performed in a folk trio that included Guy Clark and David Jones, which recorded an album that was never released.

Oslin later moved to New York City, where in the 1970s, she appeared in productions of West Side Story; Promises, Promises; and Hello Dolly! She also sang commercial jingles around New York and began writing songs.

By 1981, she had signed to Elektra Records and released two singles as Kay T. Oslin: “Clean Your Own Tables” and “Younger Men (Are Startin’ to Catch My Eye)”. The former made number 72 on the Hot Country Songs charts,while the latter did not chart. Despite the poor performance of these singles, Oslin had songs recorded by Gail Davies, The Judds, and Dottie West. After a showcase performance in Nashville, Tennessee, she was spotted by producer Harold Shedd, best known for his work with Alabama. Shedd helped Oslin, now using K. T. Oslin as her stage name, sign with RCA Records in 1987.

Oslin’s first RCA single, “Wall of Tears”, made number 40 on the country charts. It was followed by “80’s Ladies”, which went to number 7 and won Oslin the Grammy Award for Best Female Country Vocal Performance as well as the number 1 hits “Do Ya” and “I’ll Always Come Back”. In between these two singles, she was also a duet vocalist on Alabama’s number 1 hit “Face to Face”, although she did not receive chart credit for it. This Woman, her second RCA album, produced five singles: “Money” at number 13, “Hold Me” at number 1, “Hey Bobby” at number 2, the title track at number 5, and finally, “Didn’t Expect It to Go Down This Way” at number 23. “Hold Me” also won Grammy Awards for Best Female Country Vocal Performance and Song of the Year.

Oslin’s third album, Love in a Small Town, was released in late 1990. Although its leadoff single “Two Hearts” peaked only at number 73, the followup “Come Next Monday” became Oslin’s biggest hit, spending two weeks at number 1. It was followed by “Mary and Willie”, her last Top 40 hit, then a cover of Al Trace’s “You Call Everybody Darlin'”. After these songs, Oslin retired from touring; as it was, her retirement coincided with the chart declines of many country artists who were over 40.

She released the greatest hits package Greatest Hits: Songs from an Aging Sex Bomb in 1993, which produced a minor chart entry in “New Way Home”. Shortly afterward, she took a hiatus from her singing career in favor of acting, making appearances in the 1993 TV movie Murder So Sweet and the film The Thing Called Love.

In 1996, she returned to singing. She signed with BNA Records and recorded My Roots Are Showing…, which included the single “Silver Tongue and Goldplated Lies”. Five years later, she released a second and final album for BNA titled Live Close By, Visit Often, which she co-produced with The Mavericks’ lead singer, Raul Malo.

Oslin returned to the stage in November 2013 for a concert at Franklin Theater in Franklin, Tennessee, to celebrate the 25th anniversary of her debut album, 80’s Ladies.

On November 30, 2014, she performed live at the Grand Ole Opry (and on the WSM simulcast). Though she had been on the Opry previously, it was her first time on stage at the Ryman Auditorium.

On June 2, 2015, 15 years since the release of her last studio album, Live Close By, Visit Often in 2001, Oslin released her sixth studio album. The album was titled Simply. The album failed to chart.

In 1995, Oslin had coronary artery bypass surgery. In June 2015, she was diagnosed with Parkinson’s disease. She moved into an assisted-living facility the following year. She died on December 21, 2020. She had been diagnosed with COVID-19 a week before her death, but at the time the news broke, it was not known if that had been a factor in her death.