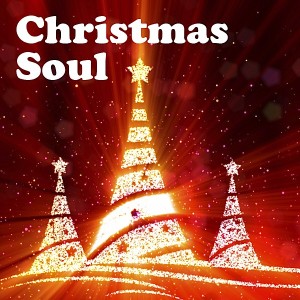 The celebration begins at 7PM ET, 6PM CT, 5PM MT & 4PM PT with the encore performances on Monday at 10PM and on Wednesday, Christmas Day at 12 Noon, both times are eastern time. So join me as we “Deck The Halls” and bring along some egg nog to drink this evening on RadioMaxMusic.com. Ho! Ho! Ho! 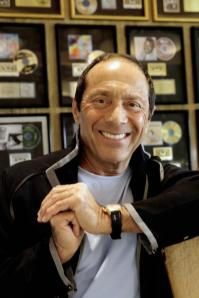 Paul Albert Anka, OC (born July 30, 1941) is a Canadian singer, songwriter and actor. Anka became famous in the late 1950s and 1960s with hit songs like “Diana”, “Lonely Boy“, and “Put Your Head on My Shoulder“. He went on to write such well-known music as the theme for The Tonight Show Starring Johnny Carson and one of Tom Jones‘ biggest hits, “She’s a Lady“, and the English lyrics for Frank Sinatra’s signature song, “My Way” (originally French song “Comme d’habitude“).

In 1983, he co-wrote with Michael Jackson the song “I Never Heard”, which was retitled and released in 2009 under the name “This Is It”. An additional song that Jackson co-wrote with Anka from this 1983 session, “Love Never Felt So Good”, has since been discovered, and will be released in the future. The song was also released by Johnny Mathis in 1984. Anka became a naturalized US citizen in 1990. (Source: Wikipedia) 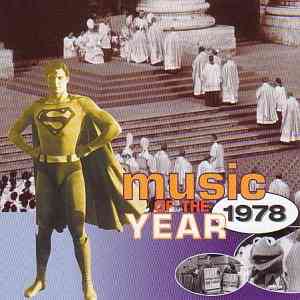 This week on the RadioMax Classic Countdown, we feature the Top 40 Hits from this week in 1978, specifically July 1, 1978.