His first two albums were commercially unsuccessful, failing to chart or produce any hit singles. During this period, Croce took a series of odd jobs to pay bills while he continued to write, record, and perform concerts. After forming a partnership with songwriter and guitarist Maury Muehleisen, his fortunes turned in the early 1970s. His breakthrough came in 1972; his third album You Don’t Mess Around with Jim produced three charting singles, including “Time in a Bottle”, which reached No. 1 after his death. The follow-up album, Life and Times contained the song “Bad, Bad Leroy Brown”, which was the only No. 1 hit he had during his lifetime.

On September 20, 1973, during Croce’s Life and Times tour and the day before his ABC single “I Got a Name” was released, Croce and all five others on board were killed when their chartered Beechcraft E18S crashed into a tree during takeoff from the Natchitoches Regional Airport in Natchitoches, Louisiana. Croce was 30 years old. Others killed in the crash were pilot Robert N. Elliott, Maury Muehleisen, comedian George Stevens, manager and booking agent Kenneth D. Cortese and road manager Dennis Rast. An hour before the crash, Croce had completed a concert at Northwestern State University’s Prather Coliseum in Natchitoches; he was flying to Sherman, Texas for a concert at Austin College.

An investigation showed the twin-engine plane crashed after clipping a pecan tree at the end of the runway. The pilot had failed to gain sufficient altitude to clear the tree and had not tried to avoid it, even though it was the only tree in the area. It was well after sunset, but there was a clear sky, calm winds and over five miles of visibility with haze.

The report from the NTSB named the probable cause as the pilot’s failure to see the obstruction due to physical impairment and because fog reduced his vision. The 57-year-old Elliott suffered from severe coronary artery disease and had run three miles to the airport from a motel. He had an ATP certificate, 14,290 hours total flight time and 2,190 hours in the Beech 18 type airplane. A later investigation placed the sole blame on pilot error due to his downwind takeoff into a “black hole,” severe darkness limiting his use of visual references. 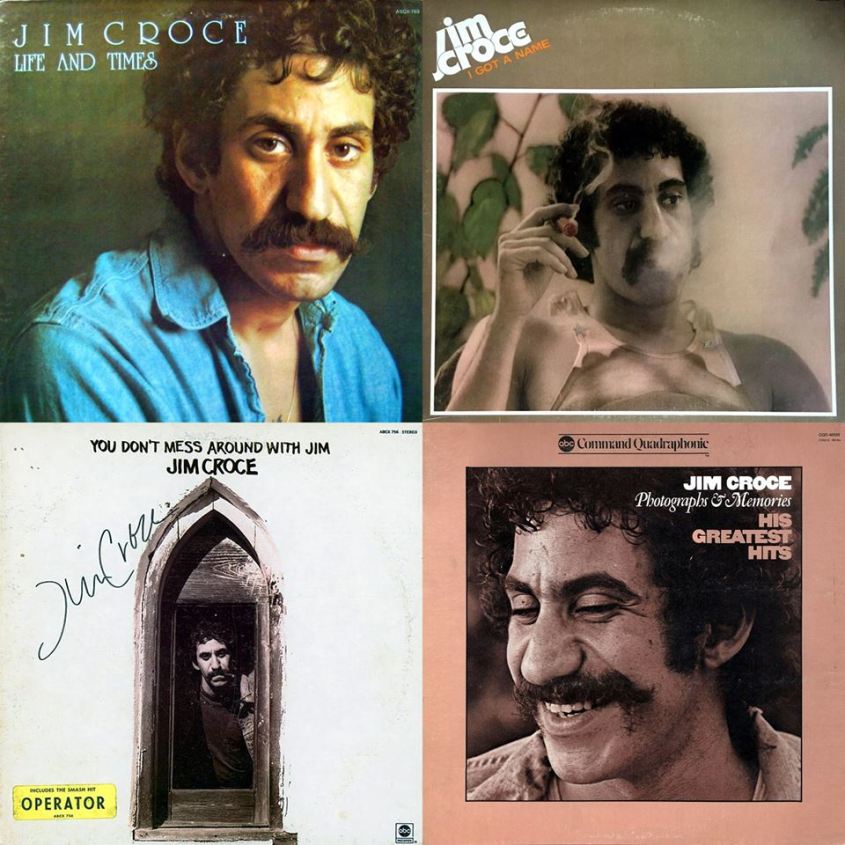 Tonight at 10 (NYC time) – Join us on the LP Lounge as we spin 3 albums by the amazing Jim Croce. I know I pictured 4 – but all of the songs on the greatest hits LP are on the other three – and, after all, they are quadraphonic (QS to you)! – you can pick us up on the TuneIn app – or at RadioMaxMusic.com 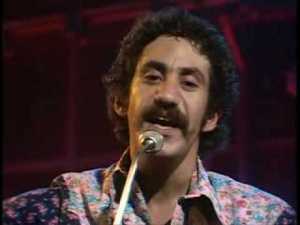 This week on the Vinyl Resting Place, the music of Jim Croce

The song “Time in a Bottle” had been featured over the opening and closing credits and during a scene in which Desi Arnaz Jr. is opening the You Don’t Mess Around With Jim album in the ABC made-for-television movie She Lives!, which aired on September 12, 1973. That appearance had generated significant interest in Croce and his music in the week just prior to the plane crash. That, combined with the news of the death of the singer, sparked a renewed interest in Croce’s previous albums. Consequently, three months later, “Time in a Bottle”, originally released on Croce’s first album the year before, hit number one on December 29, 1973, the third posthumous chart-topping song of the rock era following Otis Redding’s “(Sittin’ On) The Dock of the Bay” and Janis Joplin’s recording of “Me and Bobby McGee”.

A greatest hits package entitled Photographs & Memories was released in 1974. Later posthumous releases have included Home Recordings: Americana, The Faces I’ve Been, Jim Croce: Classic Hits, Down the Highway, and DVD and CD releases of Croce’s television performances, Have You Heard: Jim Croce Live. In 1990, Croce was inducted into the Songwriters Hall of Fame.

The Croces’ son Adrian James (born September 28, 1971) is a singer-songwriter, musician, and pianist, and he owns and operates his own record label, Seedling Records.

From 1985 to 2013 Ingrid Croce owned and managed Croce’s Restaurant & Jazz Bar — a project she and Jim had jokingly discussed a decade earlier — in the historic Gaslamp Quarter in downtown San Diego. On July 3, 2012, she published a memoir about her husband, entitled I Got a Name: The Jim Croce Story.  – Wikipedia