Surrealistic Pillow is the second album by the American rock band Jefferson Airplane, released by RCA Victor on February 1, 1967. It is the first album by the band with vocalist Grace Slick and drummer Spencer Dryden. The album peaked at number three on the Billboard album chart and has been certified Platinum by the RIAA. The album is considered to be one of the quintessential works of the early psychedelic rock and 1960s counterculture eras.

“My Best Friend” was released as the first single in January 1967, but reached only #103 on the Billboard Bubbling Under chart. Two singles were released later in the year, “Somebody to Love” and “White Rabbit”, peaked respectively at number five and number eight on the Billboard Hot 100 chart and are the band’s only Top 40 hits on that chart.

“Today” was not released as a single but was played often on college radio and rock stations and remains one of their most popular songs. It was also recorded by jazz saxophonist Tom Scott for his 1967 album The Honeysuckle Breeze; this version was sampled in the song “They Reminisce Over You” by Pete Rock & C.L. Smooth.

Marty Balin (born Martyn Jerel Buchwald; January 30, 1942 – September 27, 2018) was an American singer, songwriter, and musician best known as the founder and one of the lead singers and songwriters of Jefferson Airplane and Jefferson Starship.

In 1962, Buchwald changed his name to Marty Balin, and began recording with Challenge Records, releasing the singles “Nobody But You” and “I Specialize in Love”. By 1964, Balin was leading a folk music quartet called The Town Criers.

Balin was the primary founder of Jefferson Airplane, which he “launched” from a restaurant-turned-club he created and named the Matrix, and was also one of its lead vocalists and songwriters from 1965 to 1971. In the group’s famous 1966–1971 iteration, Balin served as co-lead vocalist alongside Grace Slick.

Rejoining the team he had helped to establish, Balin became a permanent member of Jefferson Starship in 1975; over the next three years, he contributed to and sang lead on four top-20 hits, including “Miracles” (No. 3, a Balin original), “With Your Love” (No. 12, a collaboration between Balin, former Jefferson Airplane drummer Joey Covington, and former Grootna/Bodacious DF lead guitarist Vic Smith), Jesse Barish’s “Count on Me” (No. 8), and N.Q. Dewey’s “Runaway” (No. 12).

While on tour in March 2016, Balin was taken to Mount Sinai Beth Israel Hospital in New York City after complaining of chest pains. After undergoing open-heart surgery, he was transferred to an intensive-care unit to spend time recovering. In a subsequent lawsuit, Balin alleged that neglect and inadequate care facilities on the hospital’s behalf had resulted in a paralyzed vocal cord, loss of his left thumb and half of his tongue, bedsores, and kidney damage. 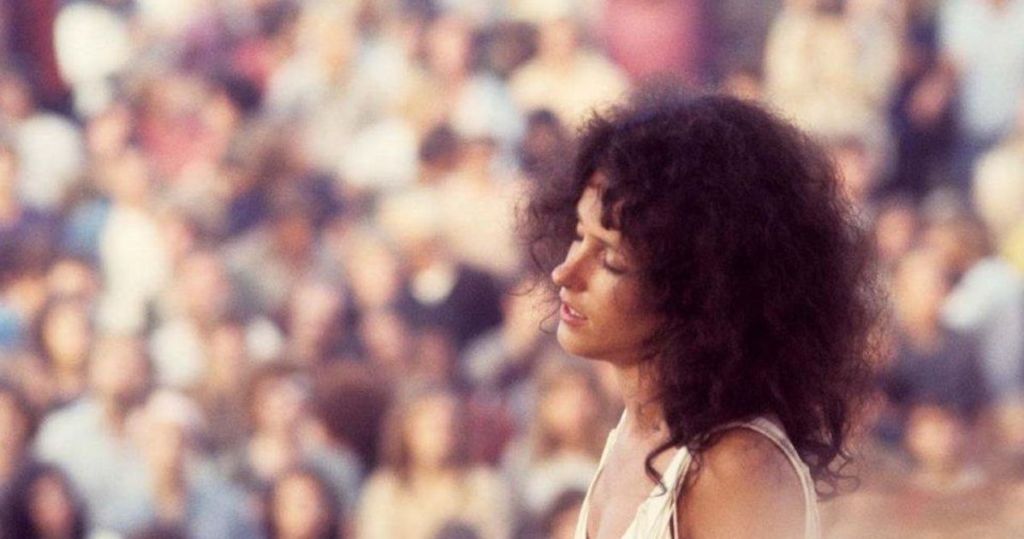 Jefferson Airplane was a rock band based in San Francisco, California, that became one of the pioneering bands of psychedelic rock. Formed in 1965, the group defined the San Francisco Sound and was the first from the Bay Area to achieve international commercial success. They were headliners at the three most famous American rock festivals of the 1960s—Monterey (1967), Woodstock (1969) and Altamont (1969)—and the first Isle of Wight Festival (1968) in England. Their 1967 break-out album Surrealistic Pillow ranks on the short list of the most significant recordings of the Summer of Love. Two songs from that album, “Somebody to Love” and “White Rabbit”, are among Rolling Stone’s “500 Greatest Songs of All Time”.

Join Willie B for another edition of the Vinyl Resting Place.

Well with the Vinyl Resting Place back on the air (or wires) – I thought we’d give a random sampling of some of the music and silliness my loyal listeners (both of them) have come to expect. this week’s line-up..

Jefferson Airplane was an American rock band formed in San Francisco, California in 1965. A pioneer of psychedelic rock, Jefferson Airplane was the first band from the San Francisco scene to achieve international mainstream success. Their 1967 record Surrealistic Pillow is regarded as one of the key recordings of the “Summer of Love”. The band performed at the three most famous American rock festivals of the 1960s—Monterey (1967), Woodstock (1969) and Altamont (1969)—as well as headlining the first Isle of Wight Festival. Two hits from the album “Somebody to Love” and “White Rabbit”, are listed in Rolling Stone’s “500 Greatest Songs of All Time”. Successor bands to Jefferson Airplane include Jefferson Starship and Starship; spinoffs include Hot Tuna and KBC Band. Jefferson Airplane was inducted into the Rock and Roll Hall of Fame in 1996.

Jefferson Starship is an American rock band formed in the early 1970s by several members of the former psychedelic rock group Jefferson Airplane. The band has undergone several major changes in personnel and genres through the years while retaining the same Jefferson Starship name. The current Jefferson Starship, led by co-founder Paul Kantner, more closely resembles its original mix of psychedelic and electric folk music than the pop-driven tunes it was widely known for in the early to mid-1980s. It is not to be confused with Starship, a spin-off of the group featuring former co-lead singer Mickey Thomas that also periodically tours. The latter group is most frequently identified with the 1980s pop tunes of the Jefferson Starship.

In June 1984, Paul Kantner, the last remaining founding member of Jefferson Airplane, left Jefferson Starship, and then took legal action over the Jefferson Starship name against his former bandmates. Kantner settled out of court and signed an agreement that neither party would use the names “Jefferson” or “Airplane” unless all members of Jefferson Airplane, Inc. (Bill Thompson, Paul Kantner, Grace Slick, Jorma Kaukonen, Jack Casady) agreed. The band briefly changed its name to Starship Jefferson while legal proceedings occurred, but ultimately the name was reduced to Starship. Freiberg stayed with the band after the lawsuit and attended the first studio sessions for the next album. He became frustrated with the sessions because all the keyboard work in the studio was being done by Peter Wolf (who had played on the sessions for Nuclear Furniture and briefly joined the band on the road for the follow-up tour) and that was the instrument Freiberg was supposed to be playing. He left the band and the next album was finished with the five remaining members. In 1984, Gabriel Katona (who had previously played in Rare Earth and Player) joined the band to play keyboards and saxophone on the road with them through the end of 1986. – Wikipedia