Stand Up is the sixth studio album by Dave Matthews Band, released on May 10, 2005. It was produced by Mark Batson. It was their fourth consecutive number one album on the Billboard 200. The album was the last to feature full participation from the band’s saxophonist, LeRoi Moore, who died during the early production stages of the following album Big Whiskey & the GrooGrux King. 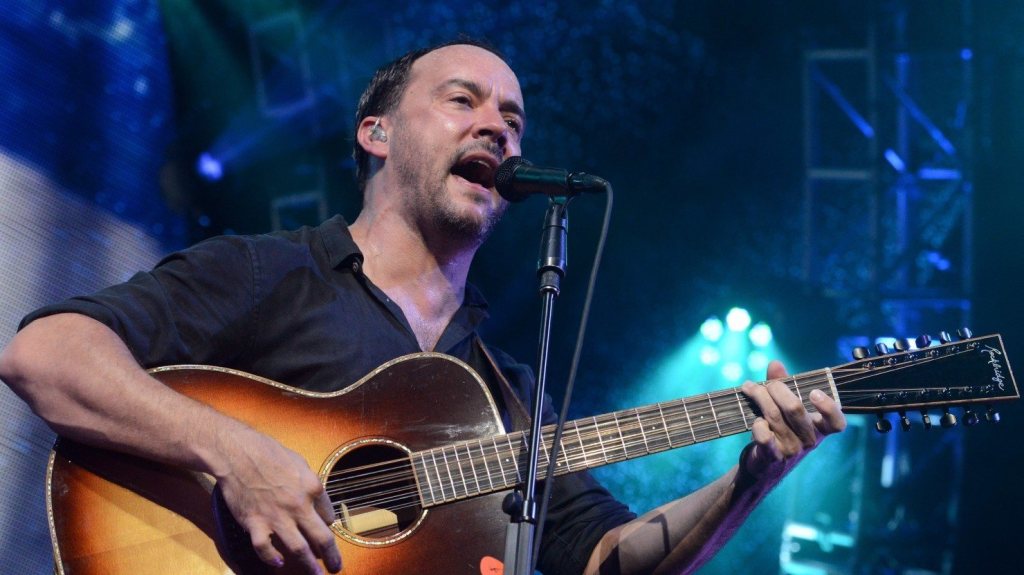 Dave Matthews Band, also known by the shortened DMB, is an American rock band that was formed in Charlottesville, Virginia in 1991. The band’s founding members were singer-songwriter and guitarist Dave Matthews, bassist Stefan Lessard, drummer and backing vocalist Carter Beauford, and saxophonist LeRoi Moore, who perished after complications from an ATV accident in August, 2008.

Dave Matthews Band’s 1994 major label debut album, Under the Table and Dreaming, brought the band worldwide fame and was eventually certified six times platinum. As of 2018, the band has sold more than 100 million concert tickets and a combined total of 91 million CDs and DVDs. Dave Matthews Band’s 2018 album, Come Tomorrow, debuted at number one on the Billboard 200 chart, making DMB the first band to have seven consecutive studio albums debut at the peak. The band won the 1996 Grammy Award for Best Rock Vocal Performance by a Duo or Group for “So Much to Say”.

A jam band, Dave Matthews Band is renowned for its live performances. The band is known for playing songs differently each time they are performed; this practice has become a staple of their live shows since the early 1990s. 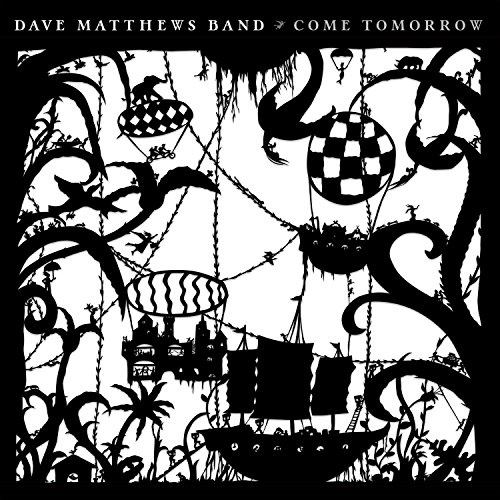 Come Tomorrow is the ninth studio album by Dave Matthews Band, and was released on June 8, 2018. The album is their first since 2012’s Away from the World.

Nine of the 14 tracks on Come Tomorrow were played live prior to the official album announcement on April 25, 2018. “Do You Remember” was debuted at Farm Aid in 2017, “Again and Again” appeared on DMB setlists in 2016 as “Bob Law,” “Samurai Cop” had been a regular at Dave solo, Dave & Tim acoustic and full band shows since 2016, “Here on Out” was played live just once before the announcement and that came on the Seasons of Cuba PBS televised special in 2016 with Dave being backed by The Chamber Orchestra of Havana. The band had regularly featured “Black and Blue Bird” and “Virginia in the Rain” at shows since 2015.

The longest-tenured songs on the album, however, are “Can’t Stop” and “Idea of You,” both of which had been in the band’s rotation since 2006.[ An extended version of “bkdkdkdd” was previously performed live under the title “Be Yourself.”

The cover art for the album is by Béatrice Coron. – Wikipedia

This week on the Vinyl Resting place – we honor the graduating class of 2016 – join us this Sunday for the pomp, and bring a little circumstance featuring music from: Beach Boys, Arbors, Jordan Hill, Karen Lake, Fleetwoods, The Ivy League, Are You Ready!, Bobby Pickett, Cardigans, Chris Isaak, Classmates, Dave Matthews Band, Dropline, The Four Fifths, Vitamin C, Boys II Men and many many more.  12pm on RadioMaxMusic