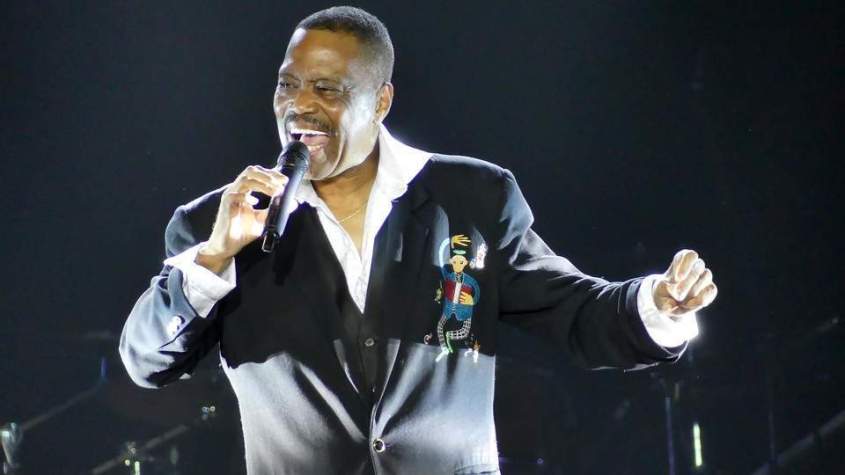 As I stated on Friday, this evening on “Great Soul Performances,” the show will be dedicated to the music, the memory and the legacy of the late Cuba Gooding, Sr. who passed away on Thursday April 20th. You’ll hear the hits that Cuba recorded with the Main Ingredient and his solo efforts when he signed with Motown. Also you’ll hear Cuba in his own words, commenting on his fabulous career. Join me at 6PM ET, 5PM CT, 4PM MT and 3PM PT as we salute Cuba Gooding, Sr.; “Oscar Daddy,” on “Great Soul Performances” on RadioMaxMusic.Com.

Next Monday, I’ll have to do it all over again, as I’ll be paying tribute to my friend and singing partner, in and out of the recording studio for over a half a century, the late Timothy Wilson, who passed away on Saturday April 22nd.

It doesn’t get any easier. I’ll see you this evening.

This Afternoon on “Great Soul Performances 2: The 80’s,” you’ll hear: Irene Cara, the Manhattans, Sylvester, the Average White Band, Sharon Redd, the Jones Girls, Ashford & Simpson, the Temptations, Cuba Gooding, Sr., Prince and many, many more. I think it’s a nice way to spend a Sunday on this holiday weekend. We kick it off at 5PM ET, 4PM CT, 3PM MT and 2PM PT.