Born in Honolulu, Hawaii, Midler began her professional career in several off-off-Broadway plays, prior to her engagements in Fiddler on the Roof and Salvation on Broadway in the late 1960s. She came to prominence in 1970 when she began singing in the Continental Baths, a local gay bathhouse where she managed to build up a core following. Since 1970, Midler has released 14 studio albums as a solo artist, selling over 30 million records worldwide, and has received four Gold, three Platinum, and three Multiplatinum albums by RIAA. Many of her songs became chart hits, including her renditions of “The Rose”, “Wind Beneath My Wings”, “Do You Want to Dance”, “Boogie Woogie Bugle Boy”, and “From a Distance”. She won Grammy Awards for Best New Artist, Best Female Pop Vocal Performance for “The Rose”, and Record of the Year for “Wind Beneath My Wings”.

Midler made her film debut with the musical drama The Rose (1979), which won her the Golden Globe Award for Best Actress – Motion Picture Comedy or Musical, as well as a nomination for the Academy Award for Best Actress. She went on to star in numerous films, including Down and Out in Beverly Hills (1986), Ruthless People (1986), Outrageous Fortune (1987), Big Business (1988), Beaches (1988), Hocus Pocus (1993), The First Wives Club (1996), The Stepford Wives (2004), Parental Guidance (2012), and The Addams Family (2019). Midler also had starring roles in For the Boys (1991) and Gypsy (1993), winning two additional Golden Globe Awards for these films and receiving a second Academy Award nomination for the former.

In 2008, Midler signed a contract with Caesars Palace in Las Vegas for a residency, Bette Midler: The Showgirl Must Go On, which ended in 2010. She starred in the Broadway revival of Hello, Dolly!, which began previews in March 2017 and premiered at the Shubert Theatre in April 2017. The show was her first leading role in a Broadway musical. Midler received the Tony Award for Best Actress in a Musical for her performance. 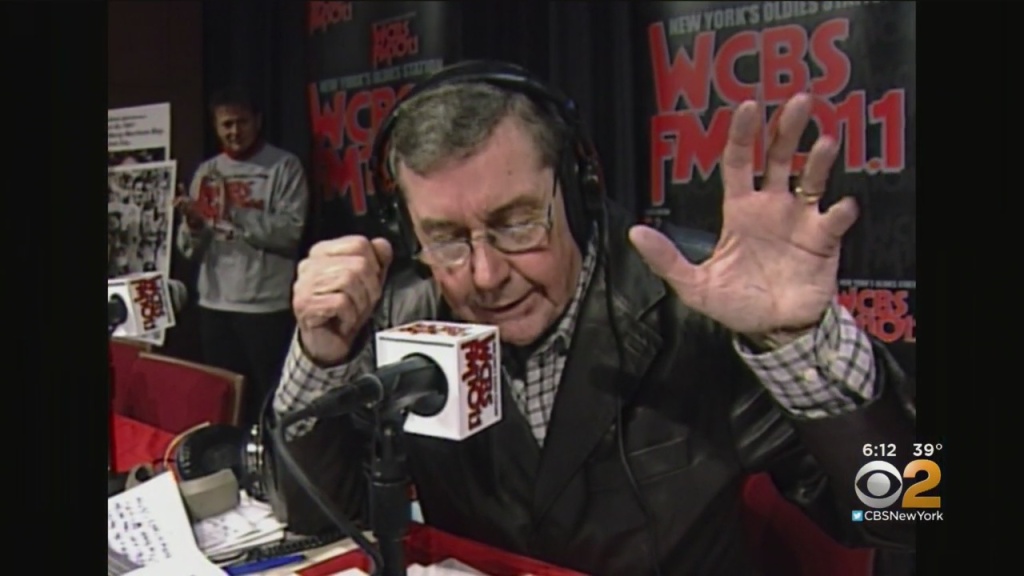 This evening on “Great Soul Performances” in the second hour, I’ll pay tribute to my WCBS-FM co-worker, New York’s “Morning Mayor” the late Harry Harrison. Via air checks, we’ll remember Harry and the way great radio was from one of the very best. 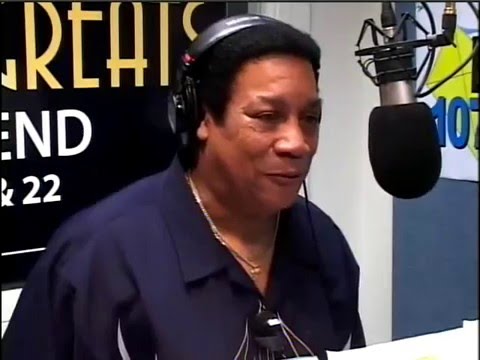 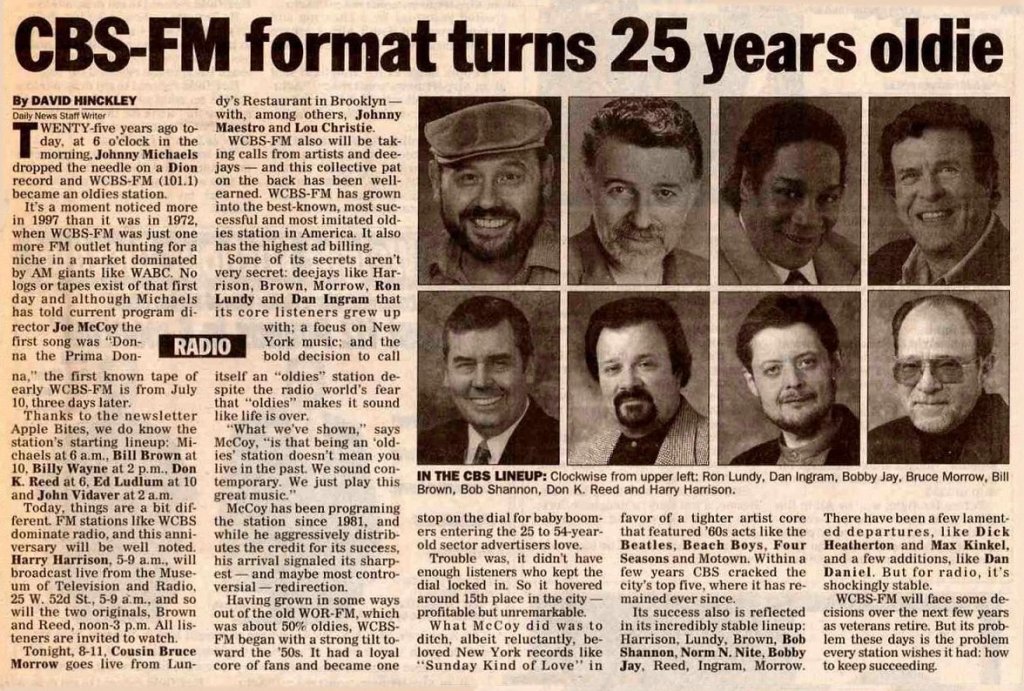 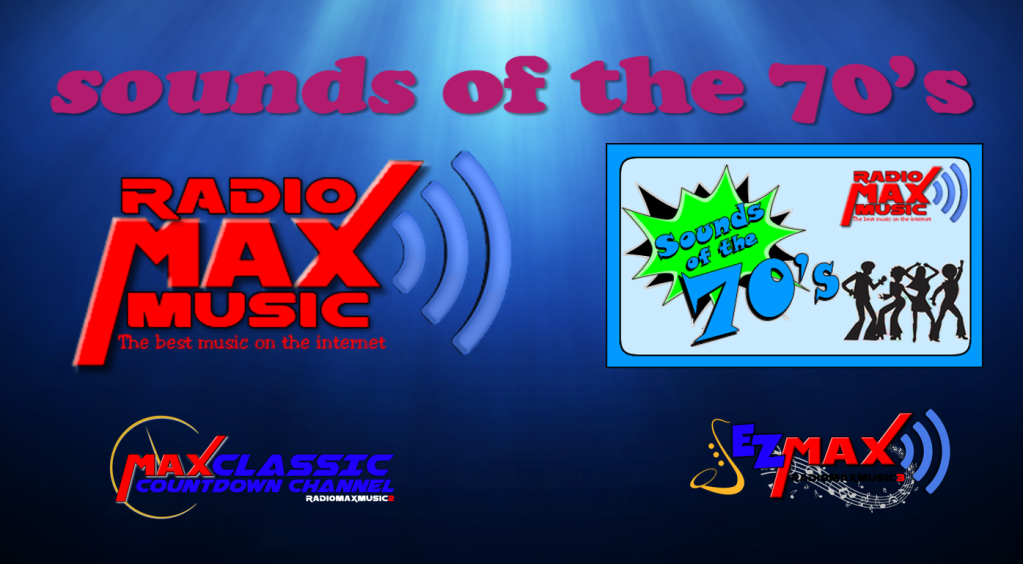 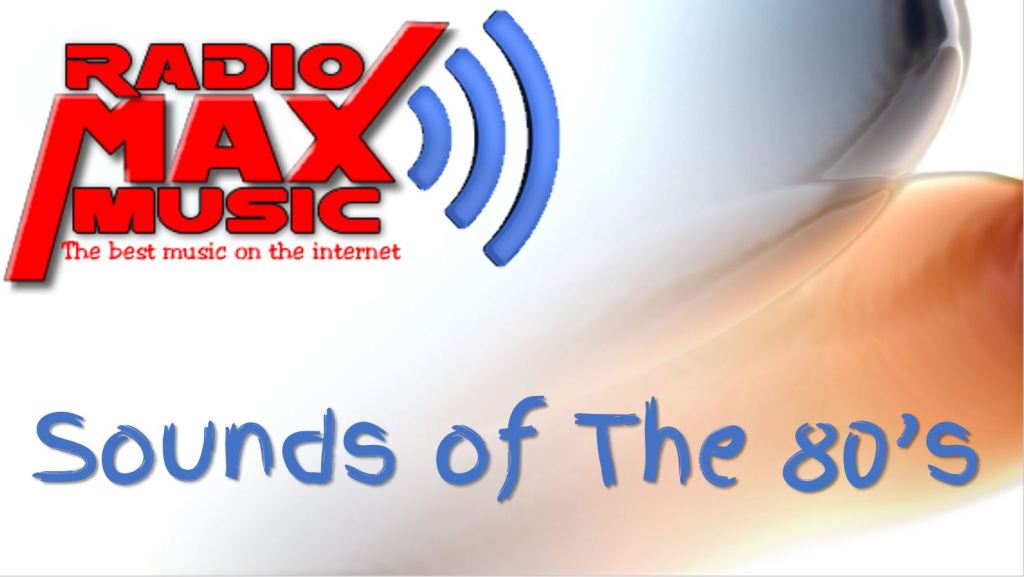 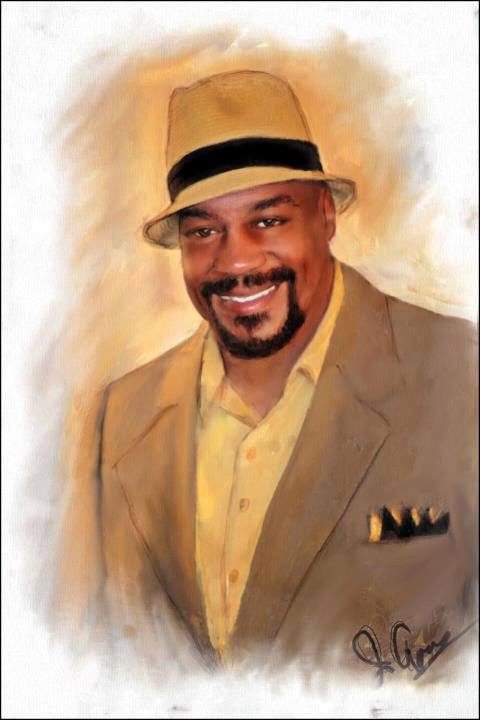 On “Great Soul Performances” later this evening, we’ll have a lot of fun with music from: Little Anthony & the Imperials, Booker T. & the MGs, Lou Rawls, Jerry Butler with Brenda Lee Eager, the Swallows, Mary J. Blige, Julian “Cannonball” Adderley, the Emotions, Donny Hathaway, Varetta Dillard, the Velours, the winner of last night’s Tony Award as “Best Actress in a Musical” Bette Midler; with yours truly singing with her in my role as an “Honorary Harlette,” Tammi Terrell; live in concert in the “Upper Room” of the Roostertail in Detroit, and I’ve got much, much more. The fun starts at 6PM ET, 5PM CT, 4PM MT & 3PM PT. So I’ll be looking for you later at the home of the greatest hits of the 60s & 70s, RadioMaxMusic.Com.

It’s “All Hallows’ Eve” which means that this evening on “Great Soul Performances,” it will be our annual “Halloween Show.” I’ve rounded up the usual suspects, so you can be assured that you’ll be hearing from the likes of: Michael Jackson, Vincent Price, Screamin’ Jay Hawkins, Ray Stevens, the Cadillacs, Bobby “Boris” Pickett, the Coasters, Jimmy Castor & his nefarious Bunch, Bette Midler, Jeff Richmond & Tracy Morgan, Queen Latifah, Ray Parker, Jr., Rockapella and many other “Ghouls,” “Goblins,” “Werewolves,” “Witches,” and “Zombies.” The frightfest begins at 7PM ET, 6PM CT, 5PM MT & 4PM PT. Don’t forget to bring plenty of wolfsbane for Larry Talbot and tana leaves to brew tea for the “Mummy” when we get together later tonight for our “Halloween Show” on “Great Soul Performances” straight out of the crypt on RadioMaxMusic.Com. 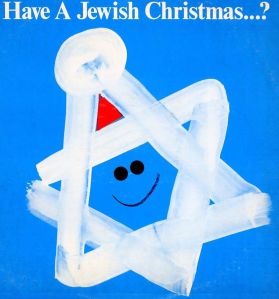 In this special Vinyl Resting Place program its a Jewish Christmas Special!  Join Willie B 2pm ET featuring the music of Herb Alpert, Carole King, Mel Torme, Bette Midler and many many more.