Life Beyond L.A. is the third album by Ambrosia, and their first album on Warner Bros. Records, released in 1978. It marked the departure of their progressive rock roots in favor of a more commercial jazz & soft rock sound. “How Much I Feel,” “Life Beyond L.A.” and “If Heaven Could Find Me” were released as singles. 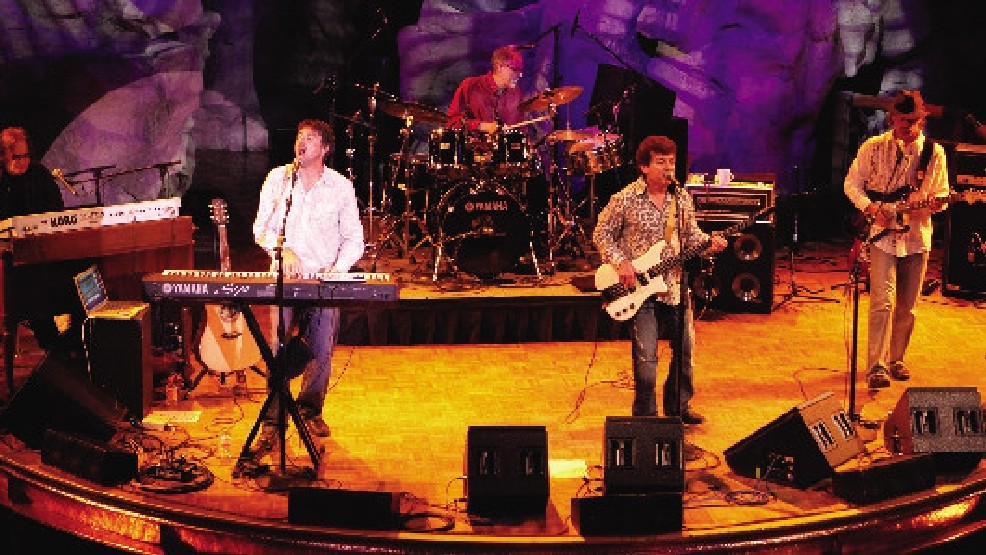 Ambrosia is an American rock band formed in Los Angeles, California in 1970. Ambrosia had five Top 40 hit singles released between 1975 and 1980, including the Top 5 hits “How Much I Feel” and “Biggest Part of Me”, and top 20 hits “You’re the Only Woman (You & I)” and “Holdin’ on to Yesterday”. Most of the original band members have been active with the group continuously for well over 25 years to the present day.

Ambrosia currently tours internationally and has worked in the past and present with Leonard Bernstein, Kurt Vonnegut Jr., Alan Parsons, Bruce Hornsby, Bill Champlin, Michael McDonald and Peter Beckett among other notable artists. In 2015 the group released a new single, and plans to release an album of all-new material.

It looks like it’s going to be a beautiful Sunday for most of us around the country and I’m looking forward to presenting to you “Great Soul Performances 2: The 80’s” to this afternoon. On the playlist will be: Rick James, Teena Marie, the Impressions, Alicia Myers, the Four Tops, Al B. Sure!, the O’Jays, Ambrosia, Quincy Jones & Patti Austin, Jimmy Castor and a bunch of other great soul songs. It begins at 5PM Eastern Daylight Time, 4PM CT, 3PM MT & 2PM PT. Following at 7PM EDT, will be an encore of last evening’s salute to “Disco” on “Great Soul Performances.” Can’t wait to see you for an afternoon of “Sweet Soul Music” here on RadioMaxMusic.com.