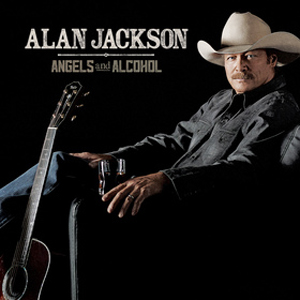 Angels and Alcohol is the twentieth studio album by American country music artist Alan Jackson. It was released on July 17, 2015 via Alan’s Country Records and EMI Nashville. Jackson wrote seven of the album’s ten tracks. The album was produced by Keith Stegall. 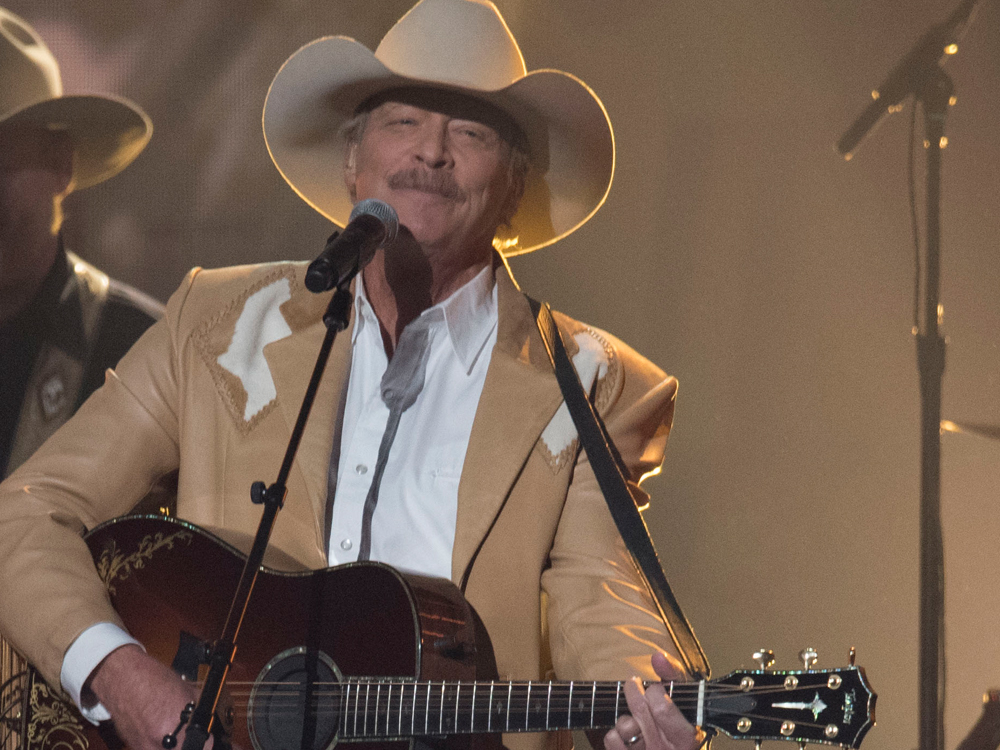 Alan Eugene Jackson (born October 17, 1958) is an American singer and songwriter. He was known for blending traditional honky-tonk and mainstream country pop sounds (for a style widely regarded as “neotraditional country”), as well as penning many of his own songs. Jackson recorded 16 studio albums, three greatest hits albums, two Christmas albums, and two gospel albums.

Jackson was one of the best-selling music artists of all-time, having sold over 75 million records worldwide, with 44 million sold in the United States alone. He had 66 songs appear on the Billboard Hot Country Singles & Tracks chart; of the 66 titles, and six featured singles, 38 have reached the top five and 35 have claimed the number one spot. Out of 15 titles to reach the Billboard Top Country Albums chart, nine have been certified multi-platinum. He was the recipient of two Grammy Awards, 16 CMA Awards, 17 ACM Awards and nominee of multiple other awards. He was a member of the Grand Ole Opry, and was inducted into the Georgia Music Hall of Fame in 2001. He was inducted into the Country Music Hall of Fame in 2017 by Loretta Lynn and into the Nashville Songwriters Hall of Fame in 2018.

34 Number Ones is the seventh greatest hits compilation album by American country artist Alan Jackson. It was released in the United States on November 23, 2010 through Arista Nashville. The release celebrates Jackson’s 20-year anniversary since the release of his debut album. As of the chart dated February 26, 2011, the album has sold 200,131 copies in the US. 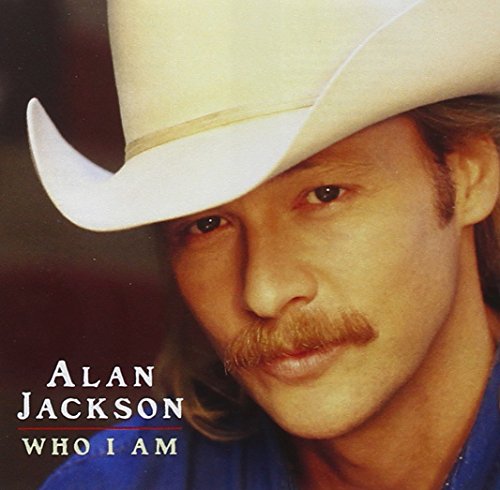 Who I Am is the fifth studio album by American country music artist Alan Jackson. The album was released on June 28, 1994 via Arista Records. It features the Number One singles “Summertime Blues”, “Gone Country”, “Livin’ on Love”, and “I Don’t Even Know Your Name”, and the #6-peaking “Song for the Life”.

Several of this album’s tracks had been recorded by other artists, including two of the singles: “Summertime Blues” is a cover of the pop standard made famous by Eddie Cochran, while “Song for the Life” was recorded by several artists, including writer Rodney Crowell, whose version can be found on his 1977 debut Ain’t Living Long Like This. In addition, “Thank God for the Radio” was a Number One hit in 1984 for The Kendalls from their album Movin’ Train. Jackson re-recorded “Let’s Get Back to Me and You” for his 2013 release, The Bluegrass Album.

Click here for album contents and notes from Wikipedia 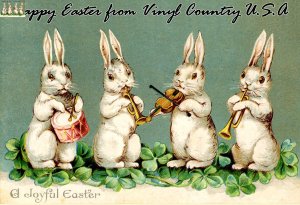 This week on Vinyl Country USA,join Willie B for “Easter” (at least for us Westerners) we play some great music that touches on faith and devotion, and we let you know just how this whole Easter Bunny tradition got started – Music from Tom T. Hall, Alabama, Johnny Cash, Alan Jackson, Patsy Cline, David Houston, Dayna Kurtz, Alison Krauss & The Cox Family, Carrie Underwood, Claire Lynch, Freddy Fender, Glen Campbell and many more.  Check out our Facebook Page for a full list of this program contents. 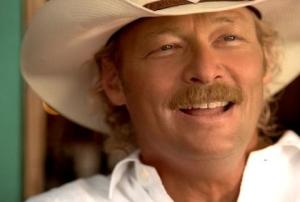 Alan Jackson is an American country music artist. The first artist signed to Arista Nashville Records, he was with them from 1989 to 2011. He has released fourteen studio albums, two Christmas albums, seven compilations, and a tribute album for the label, as well as sixty singles.

Out of Jackson’s sixty singles, fifty-seven (all except “Blue Blooded Woman,” “It’s Alright to Be a Redneck”, and “Ring of Fire”) have reached Top 40 or higher on the Billboard country singles charts, including twenty-six Number One hits. Of these, two have been listed by Billboard as the Number One song of the year on the Billboard Year-End charts: “Don’t Rock the Jukebox” in 1991 and “Chattahoochee” in 1993. His longest-lasting Number One country hit and biggest pop hit is “It’s Five O’Clock Somewhere”, a duet with Jimmy Buffett, which spent eight non-consecutive weeks at Number One in 2003 and peaked at number 17 on the pop charts. – Wikipedia