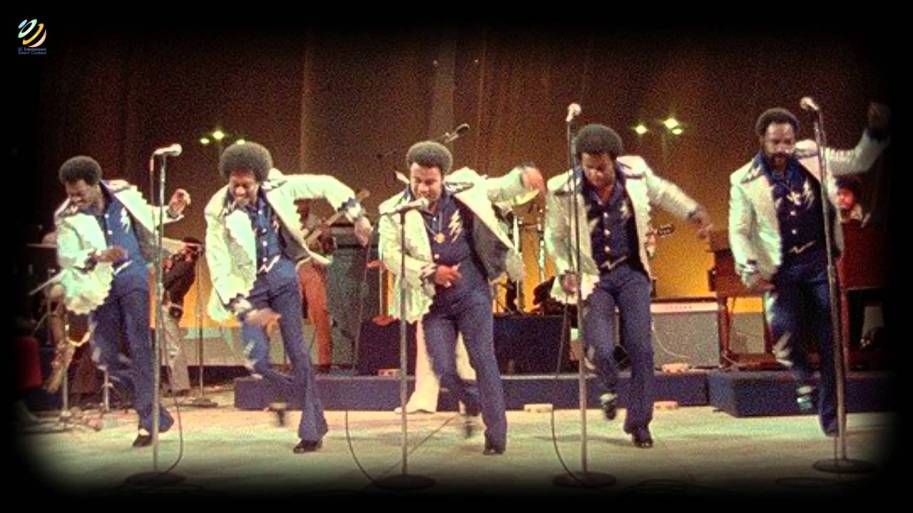 The Spinners are an American rhythm and blues vocal group that formed in Ferndale, Michigan, in 1954. They enjoyed a string of hit singles and albums during the 1960s and 1970s, particularly with producer Thom Bell. The group continues to tour, with Henry Fambrough as the only original member.

The group is also listed as the Detroit Spinners and the Motown Spinners, due to their 1960s recordings with the Motown label. These other names were used in the UK to avoid confusion with a British folk group also called The Spinners. On June 30, 1976, they received a star on the Hollywood Walk of Fame. In 2015, they were nominated for induction into the Rock and Roll Hall of Fame. Music critic Robert Christgau has called the Spinners “a renowned show group whose supersmooth producer inhibits improvisation”.