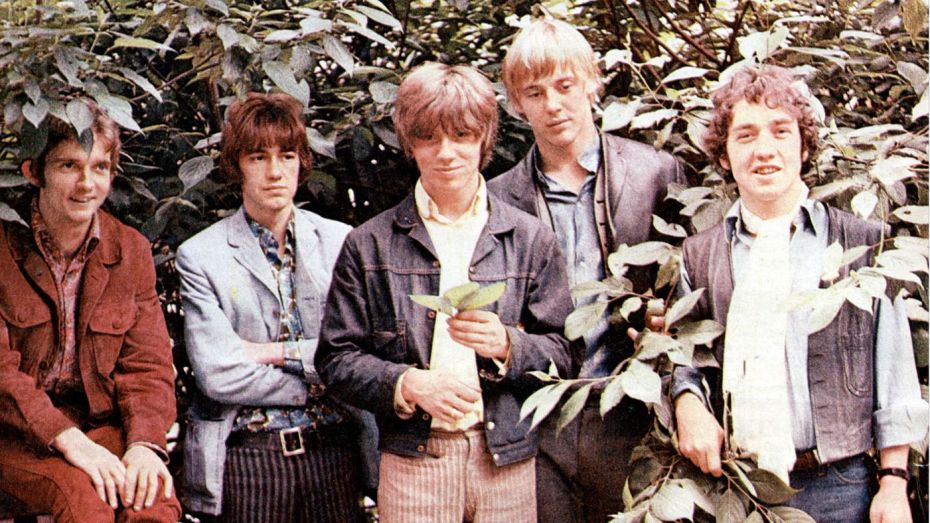 The Easybeats were an Australian rock band that formed in Sydney in late 1964. Considered one of the most important rock acts in Australia during the 1960s, they enjoyed a level of success that in their country rivaled the Beatles, and they became the first Australian rock act to score an international hit with the 1966 single “Friday on My Mind”, as well as the one of the few in Australia to exclusively write and record original material.

During their six-year run, they scored fifteen top 40 hits in Australia, including “She’s So Fine”, and “Women (Make You Feel Alright)”, with #1 hits including the aforementioned “Friday On My Mind” and “Sorry”. They broke up in 1969 despite no official announcement; singer Stevie Wright died in 2015, and rhythm guitarist George Young (brother of Angus and Malcolm Young of AC/DC) died in 2017.