Peter Halsten Thorkelson (February 13, 1942 – February 21, 2019), better known as Peter Tork, was an American musician and actor, best known as the keyboardist and bass guitarist of the Monkees.

On March 3, 2009, Tork reported on his website that he had been diagnosed with adenoid cystic carcinoma, a rare, slow-growing form of head and neck cancer. A preliminary biopsy discovered that the cancer had not spread beyond the initial site. “It’s a bad news / good news situation,” explained Tork. “It’s so rare a combination (on the tongue) that there isn’t a lot of experience among the medical community about this particular combination. On the other hand, the type of cancer it is, never mind the location, is somewhat well known, and the prognosis, I’m told, is good.” Tork underwent radiation treatment to prevent the cancer from returning.

On March 4, 2009, Tork underwent extensive surgery in New York City, which was successful.

On June 11, 2009, a spokesman for Tork reported that his cancer had returned. Tork was reportedly “shaken but not stirred” by the news, and said that the doctors had given him an 80% chance of containing and shrinking the new tumor. 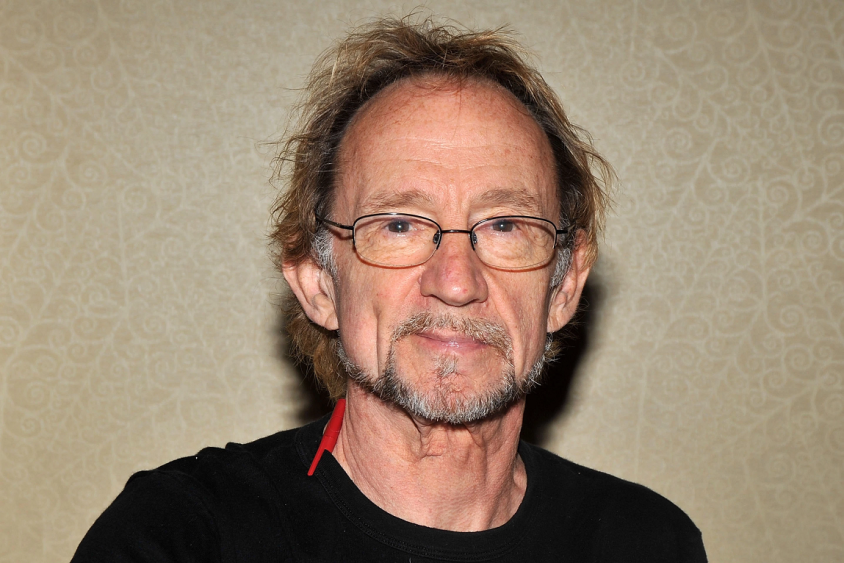 In July 2009, while undergoing radiation therapy, he was interviewed by the Washington Post: “I recovered very quickly after my surgery, and I’ve been hoping that my better-than-average constitution will keep the worst effects of radiation at bay. My voice and energy still seem to be in decent shape, so maybe I can pull these gigs off after all.” He continued to tour and perform while receiving his treatments.

Tork documented his cancer experience on Facebook and encouraged his fans to support research efforts of the Adenoid Cystic Carcinoma Research Foundation.

Tork, a blues and folk musician who became a teeny-bopper sensation as a member of the Monkees, the wisecracking, made-for-TV pop group that imitated and briefly outsold the Beatles, died Feb. 21. He was 77.

The death was announced by his official Facebook page.