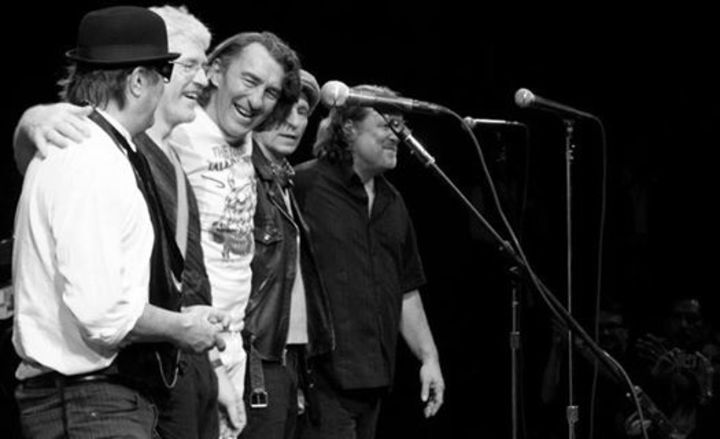 The Tubes are a San Francisco-based rock band. Their eponymous 1975 debut album included the single “White Punks on Dope” while their 1983 single “She’s a Beauty” was a top 10 U.S. hit and a frequently-played music video in the early days of MTV. They also performed in the 1980 film Xanadu, singing the rock portion of the cross-genre song “Dancin'” opposite a big band.