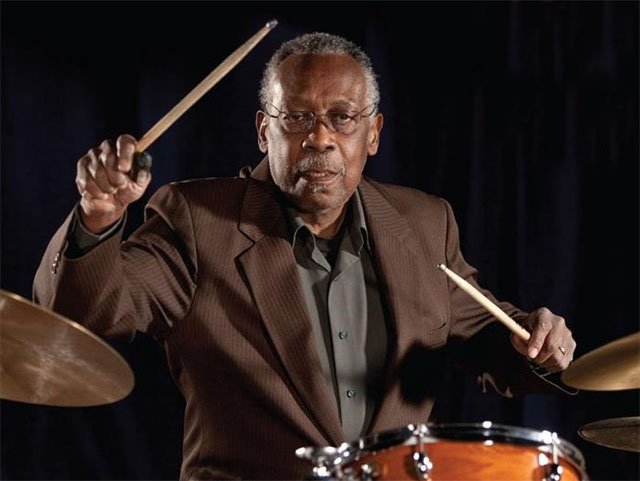 Stubblefield’s recordings with James Brown are considered to be some of the standard-bearers for funk drumming, including the singles “Cold Sweat”, “There Was a Time”, “I Got The Feelin'”, “Say It Loud – I’m Black and I’m Proud”, “Ain’t It Funky Now”, “Mother Popcorn”, “Get Up, Get Into It, Get Involved” and the album Sex Machine.

His rhythm pattern on James Brown’s “Funky Drummer” is among the world’s most sampled musical segments. It has been used for decades by hip-hop groups and rappers such as Public Enemy, Run-D.M.C., N.W.A, Raekwon, LL Cool J, Beastie Boys and Prince, and has also been used in other genres. Stubblefield was featured in the PBS documentary, Copyright Criminals, which addressed the creative and legal aspects of sampling in the music industry.

Stubblefield died on February 18, 2017, from kidney failure. He had suffered from kidney disease since 2002, when he had a kidney operation. Pop icon Prince, who considered Stubblefield a drumming idol, was a major financial supporter, and had paid for about 80,000 dollars of the drummer’s healthcare costs, it was disclosed in 2016, since Stubblefield had no health insurance.