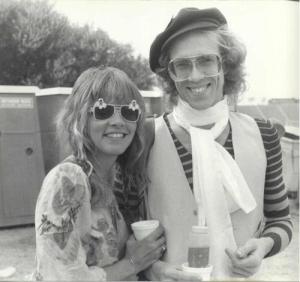 On June 7, 2012, at the age of 66, Welch ended his own life in his Nashville home at around 12:15 p.m. He was found by his wife, Wendy, with a self-inflicted gunshot wound to the chest; a nine-page suicide note and love letter had been written to his wife. According to her, Welch had had spinal surgery three months earlier, but doctors told him he would not get better. He was in serious pain and he did not want his wife to have to care for an invalid. Also, she believes that the pain medication pregabalin (Lyrica), which he had been on for six weeks, may have contributed to his death.