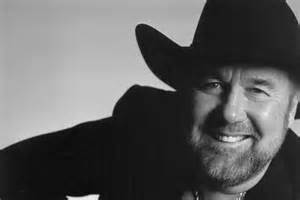 John Lee Ham (born July 3, 1946) is an American country music singer known professionally as Johnny Lee. His 1980 single “Lookin’ for Love” became a crossover hit, spending three weeks at number 1 on the Billboard country singles chart while also appearing in the Top 5 on the Billboard Pop chart and Top 10 on Billboard’s Adult Contemporary chart. He racked up a series of country hits in the early and mid-1980s. – Wikipedia